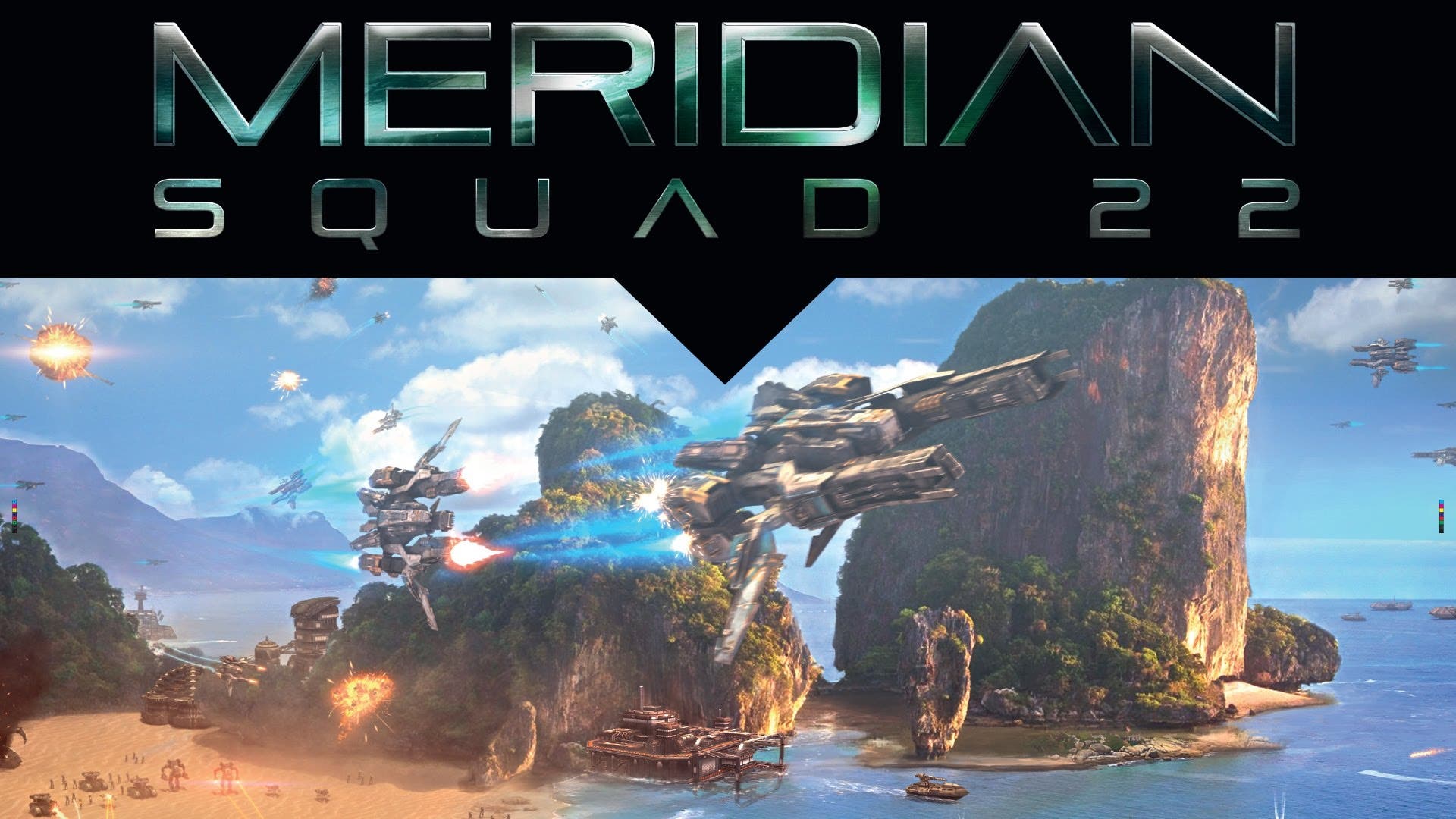 Sequel to Meridian: New World, is Meridian: Squad 22 heading to Steam Early Access in May

Merge Games and Headup Games today announce the impending release of Meridian: Squad 22 for PC. The sequel to the critically acclaimed Meridian New World will enter Steam’s Early Access on May 30, 2016.

Ede Tarsoly, the lone developer behind Elder Games has teamed up with Hexany Audio, the award-winning sound design team, to bring you an experience like none other with unparalleled fidelity – Meridian: Squad 22.

Humanity is in peril. The first colonization attempt of mankind has failed and the colonist crew is missing. The leaders of the United Earth decide to send a highly trained specialist squad to planet Meridian to find the crew and bring them home safely.

Meridian: Squad 22 is a single-player, science-fiction, real-time strategy game with a focus on base building and advanced tactics. Every single choice, every tactical decision you make, shapes the outcome of your story. Will you take the offensive route or stay on the defensive? Will you consider the lives of your crew a priority or will you sacrifice them mercilessly to gain the upper hand?