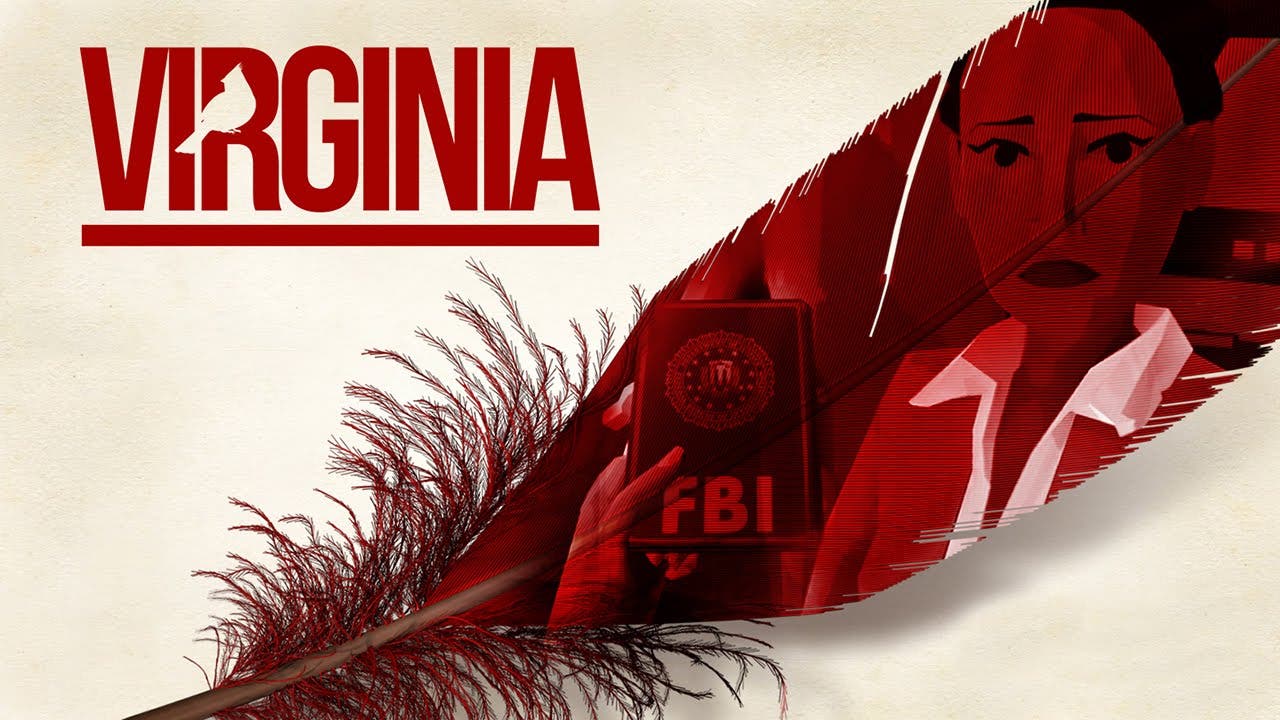 VIRGINIA, a First-Person Thriller is now available on Steam, Xbox One, and PlayStation 4

Influenced by the genre-bending dramas and science fiction TV shows of the 1990s such a Twin Peaks and The X-Files, VIRGINIA is an interactive mystery told with a striking art style, cinematic soundtrack and a story that mixes the inexplicable, the absurd and the mundane.

Directed by seasoned game creators Jonathan Burroughs and Terry Kenny of Variable State, VIRGINIA takes a striking, unconventional approach to videogame storytelling, by bringing cinematic editing – the fundamental language of film and TV – into the context of a real time game experience.

“Games such as the pioneering Thirty Flights of Loving have shown us that techniques we take for granted watching TV and film are a natural fit for real time game experiences” said Jonathan Burroughs. “The cinematic edit is just as powerful a tool in film drama as dialogue and art direction. Using it in a game has presented unique opportunities we’ve been thrilled to explore.”

“Virginia is greatly inspired by films and television I grew up with” said Terry Kenny. “But the game has fast found its own identity. And that extends to both the story and the presentation, such as in the game’s painterly art style.”

Set in the last days of summer 1992, VIRGINIA is an original detective noir story, where players investigate the disappearance of Lucas Fairfax, a young boy in the rural town of Kingdom, Virginia, through the eyes of a graduate FBI agent assigned to her first case.  As a rookie detective, you’re paired with an experienced partner whom your superiors instruct you to keep a watchful eye on. As the story progresses, your partner’s trust in you will be tested to breaking point, all while your investigation takes on an increasingly sinister and supernatural turn, as the lines of ethics, morality and sanity become increasingly blurred.

VIRGINIA is now available via digital download for Sony PlayStation® 4, Microsoft Xbox One® and Windows PC and Apple macOS via Steam for $9.99.