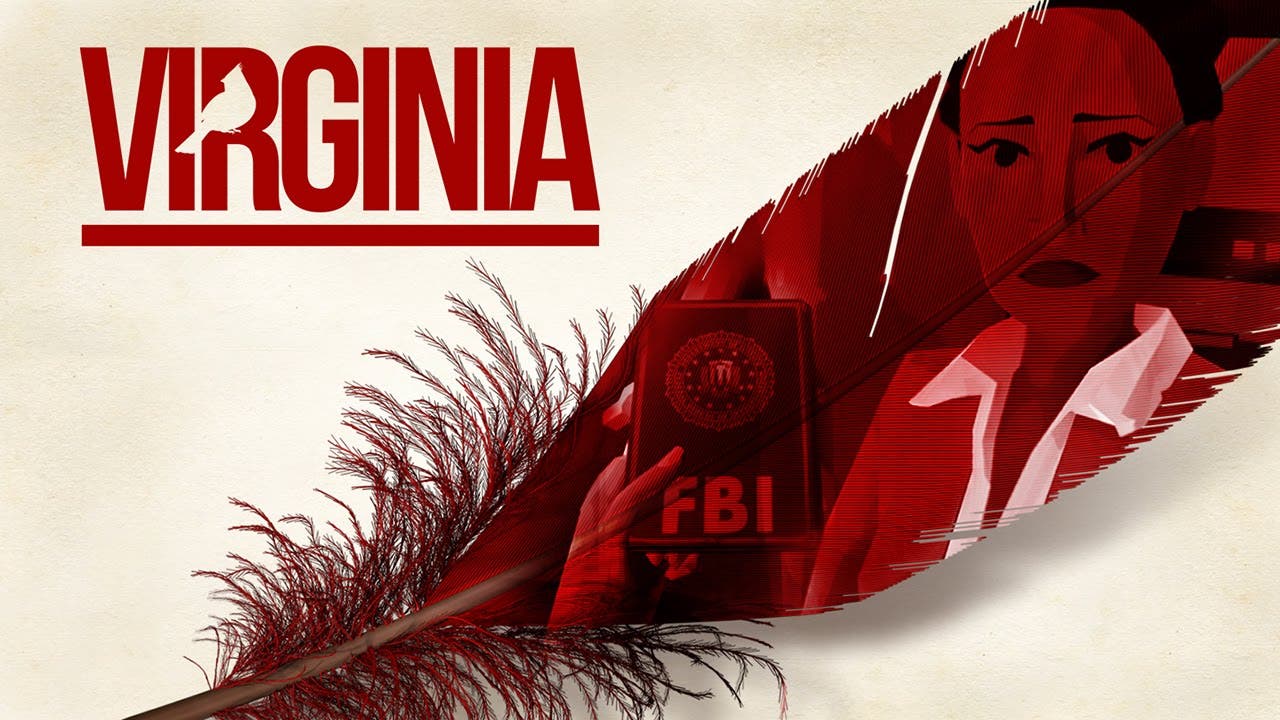 505 Games and Variable State, today announced VIRGINIA, the enigmatic first-person thriller, will simultaneously launch on Sony PlayStation® 4, Microsoft Xbox One®, and Windows PC and Apple macOS via Steam, on September 22.

Influenced by the genre-bending drama, science fiction and horror TV shows of the 1990s (Twin Peaks, The X-Files, The Outer Limits [90s]), VIRGINIA is an interactive mystery told with a striking art style, cinematic soundtrack and a story that mixes the inexplicable, the absurd and the mundane.

Set in the last days of summer 1992, VIRGINIA is an original detective noir story, where players investigate the disappearance of Lucas Fairfax, a young boy in the rural town of Kingdom, Virginia, through the eyes of a graduate FBI agent assigned to her first case.  As a rookie detective, you’re paired with an experienced partner whom your superiors instruct you to keep a watchful eye on. As the story progresses, your partner’s trust in you will be tested to breaking point, all while your investigation takes on an increasingly sinister and supernatural turn, as the list of suspects grows ever larger and stranger.

VIRGINIA will be released via digital download on September 22nd for Sony PlayStation® 4 computer entertainment system and Microsoft Xbox One®, and Windows PC and Apple macOS via Steam.

In anticipation of VIRGINIA’s release, Variable State has created a consumer demo, which can be downloaded for Windows PC and Apple macOS via Steam at the following link: http://store.steampowered.com/app/374030/