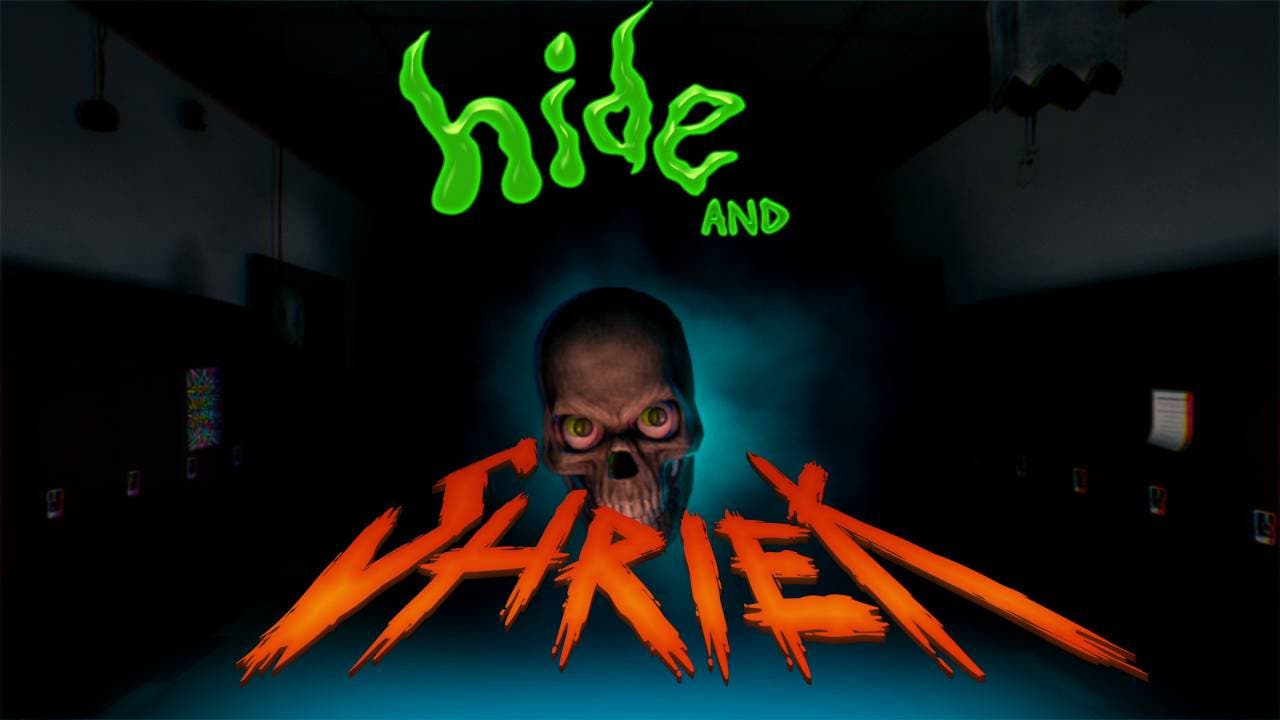 Funcom, an independent developer and publisher of PC and console games, today revealed a new seasonal game set to release on the PC this Halloween. ‘Hide and Shriek™’ is Funcom’s second Halloween-themed game following last year’s successful release of ‘The Park’, a first-person psychological horror experience which also launched on Xbox One and PlayStation 4 earlier this year. Whereas ‘The Park’ offered an immersive single-player story, ‘Hide and Shriek’ is a competitive multiplayer game where players are the ones scaring each other!

“Last year we were the ones scaring the players, this year they’ll be doing the scaring,” said Funcom CEO Rui Casais. “’Hide and Shriek’ is a ticket to quick, fun ten-minute multiplayer matches where players get to indulge in the spirit of Halloween by setting each other up with traps and surprises.”

Funcom’s Halloween game last year, ‘The Park’, was an experimental project for the company’s Oslo studio mainly intended to increase the development team’s experience with the Unreal Engine. ‘Hide and Shriek’ is a similarly experimental title developed by Funcom’s North Carolina studio, developed by a small team over to increase their competence with the Unreal Engine.

‘Hide and Shriek’ is a one vs. one multiplayer romp played out in ten minute matches. Your objective is simple: be a mischievous little rascal and scare your opponent half to death before time runs out! If there is no clear winner when the timer stops, the player with the most points wins the game. There is just one catch: you are both invisible! You will need to use cunning traps and potent spells to reveal your opponent in order to scare them. Just remember they are looking for you too, and if you`re not careful you might be the one jumping in your seat!