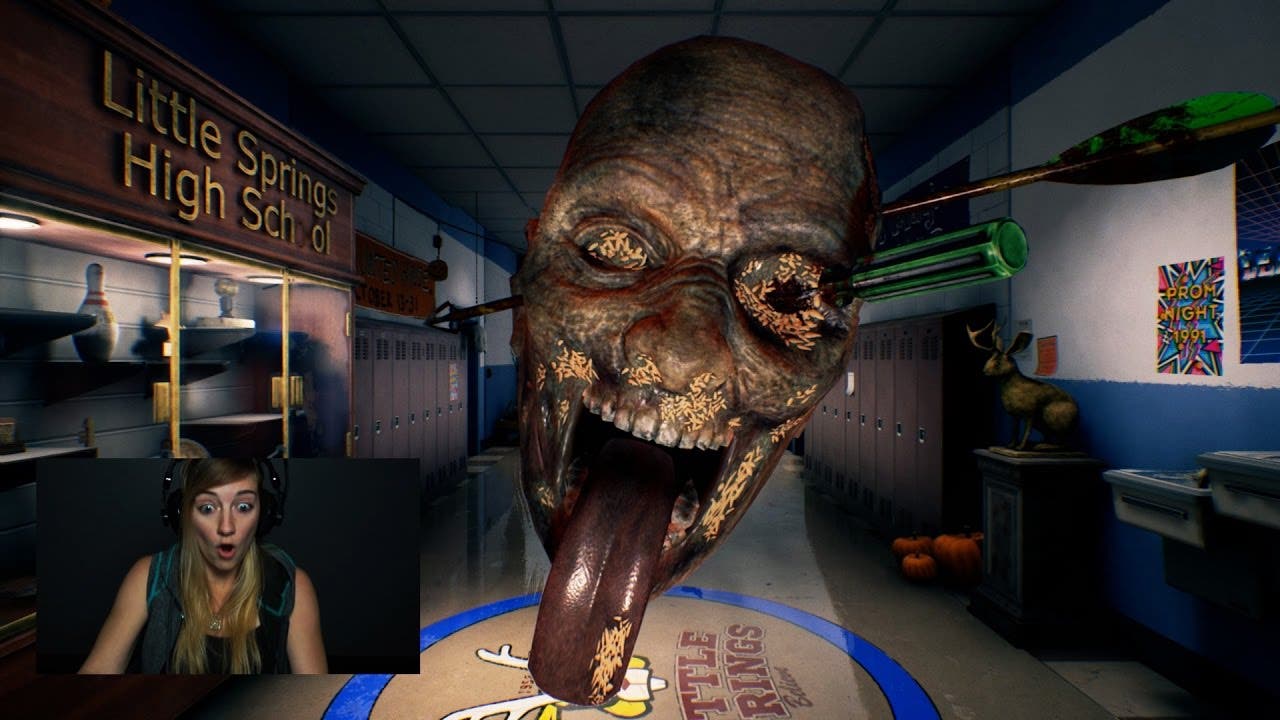 Funcom, the independent developer and publisher of PC and console games behind games such as ‘The Longest Journey’, ‘Age of Conan’, ‘The Park’, and ‘The Secret World’, announced today that its new game ‘Hide and Shriek’ will launch on Steam on October 25th, and as of today the game is available for pre-purchase through the Steam page. Also released today is the first gameplay video showing two players scaring each other half to death!

‘Hide and Shriek’ is a one vs. one multiplayer game where players collect points and scare the other player through the use of spells, traps, and jump scares. Players can summon dark demons, set up elaborate traps, and jump out of hiding to scare each other senseless. The catch is that you are both invisible, and in order to find and scare the other player you must observe telltale signs such as doors opening or objects flying through the air, or trick them into clever traps that will reveal their position.

“We’re very excited to finally show off how the game actually looks and plays,” says Game Director Romain Amiel. “We’ve had people test the game recently, and they all struggle to compare it to other games. The simple truth is that ‘Hide and Shriek’ offers something new and different, and as a team we’re very proud to be bringing that to gamers. You have to experience it for yourself.”