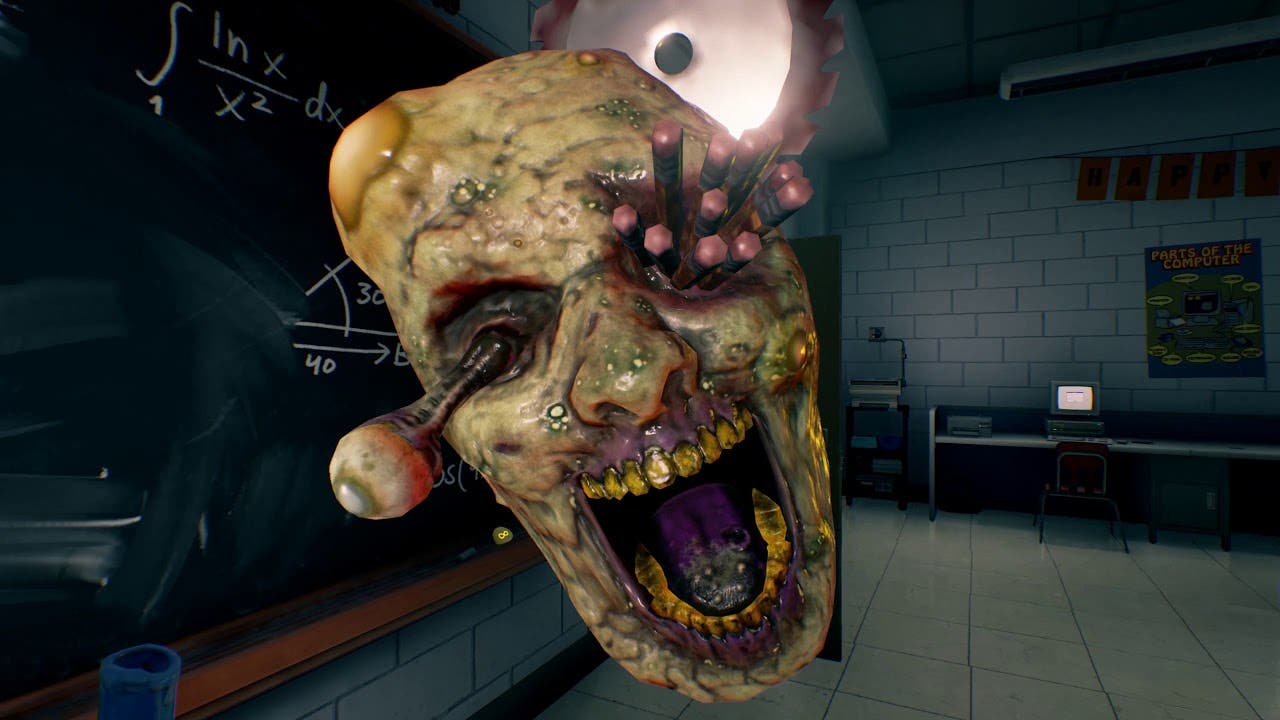 Hide and Shriek is now Free to Play

It’s that time of year again and people everywhere are deviously trying to figure out how to scare their friends, family, and neighbors in the cleverest ways possible. Maybe you want to expand this diabolical plan to include online strangers, and that’s where Hide and Shriek™ comes in! Funcom is excited to announce that the one-vs-one match-based multiplayer scare ‘em up is now free to play on Steam. Released during Halloween last year, the game quickly become a big hit among streamers and other content creators looking to spread a bit of horror among their viewers.

“Hide and Shriek was an experimental game for Funcom,” says Executive Producer Scott Junior. “It was a smaller-scale project that allowed our North Carolina studio to get to grips with the Unreal Engine, but it also became quite a hit among the players who jumped in when we released it during last year’s Halloween. Our hope is that by now going free to play there will be many more gamers to play with, making it easier to quickly find and get into one-vs-one multiplayer matches.”

Hide and Shriek is a one vs. one multiplayer game where players collect points and scare the other player using spells, traps, and jump scares. Players can summon dark demons, set up elaborate traps, and jump out of clever hiding places to scare each other senseless. The catch is that you are both invisible, and to find and scare the other player you must first observe telltale signs such as doors opening or objects moving, or even trick them into traps that will reveal their position.

In other Halloween news, Funcom has also kicked of the Samhain event in its modern-day, shared-world RPG Secret World Legends™. Beginning October 18th through the 31st, you’re invited to a grand celebration of all things spooky, wicked, and fun: Samhain 2017! Collect exclusive mounts, pets, and costumes, fight in a killer public raid, and solve new missions! For more information about Secret World Legends please visit www.secretworldlegends.com.