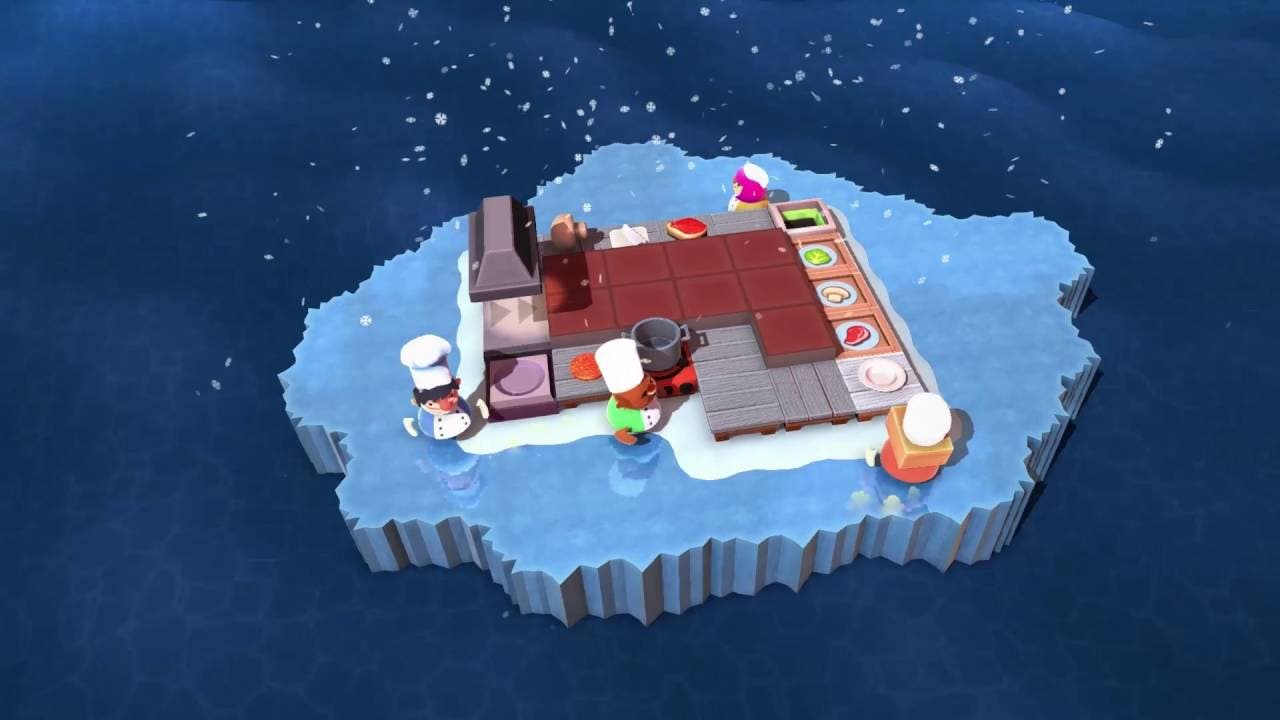 Overcooked: Gourmet Edition comes to PS4, Xbox One, and PC next month

Fans of fast-paced and comedic cooking shows can now join the riotously chaotic fun in the kitchen as Ghost Town Games, in partnership with Team 17, Sold Out and U&I Entertainment, reveals the highly anticipated North American retail launch date for the latest highly praised Steam game, Overcooked. Purchase of the high ‘steaks,’ cooperative cooking simulation game’s retail edition also includes the downloadable content (DLC) bundle, The Last Morsel – available on Nov. 15 in North America for the PlayStation 4 and Xbox One at fine retail locations for $19.99 in the USA and $29.99 CAD in Canada. Pre-orders are now available at GameStop, Amazon and Walmart.com.

Award-winning international games label Team17 and Cambridge based independent developer Ghost Town Games partnered up to bring you the fast-paced couch co-op cooking game Overcooked. Players will find themselves on an adventure like no other as the Onion Kingdom is in danger and only the finest cooking can save it. With teams of up to four players, chefs must cook in a variety of bizarre and dynamic kitchens and serve up an assortment of scrumptious orders on their quest to become master chefs capable of conquering an ancient edible evil which plagues the land.

Play solo or cook with the ultimate team in a classic, chaotic couch co-op culinary game for up to four players in both co-operative and competitive challenge modes. Overcooked features include:

Overcooked Gourmet Edition will include the additional content from the DLC The Last Morsel:

The Lost Morsel DLC will launch digitally for Xbox One, PlayStation 4 and PC on the 15th November for just $4.99, while the Gourmet Edition digital bundle will also be available for $19.99.