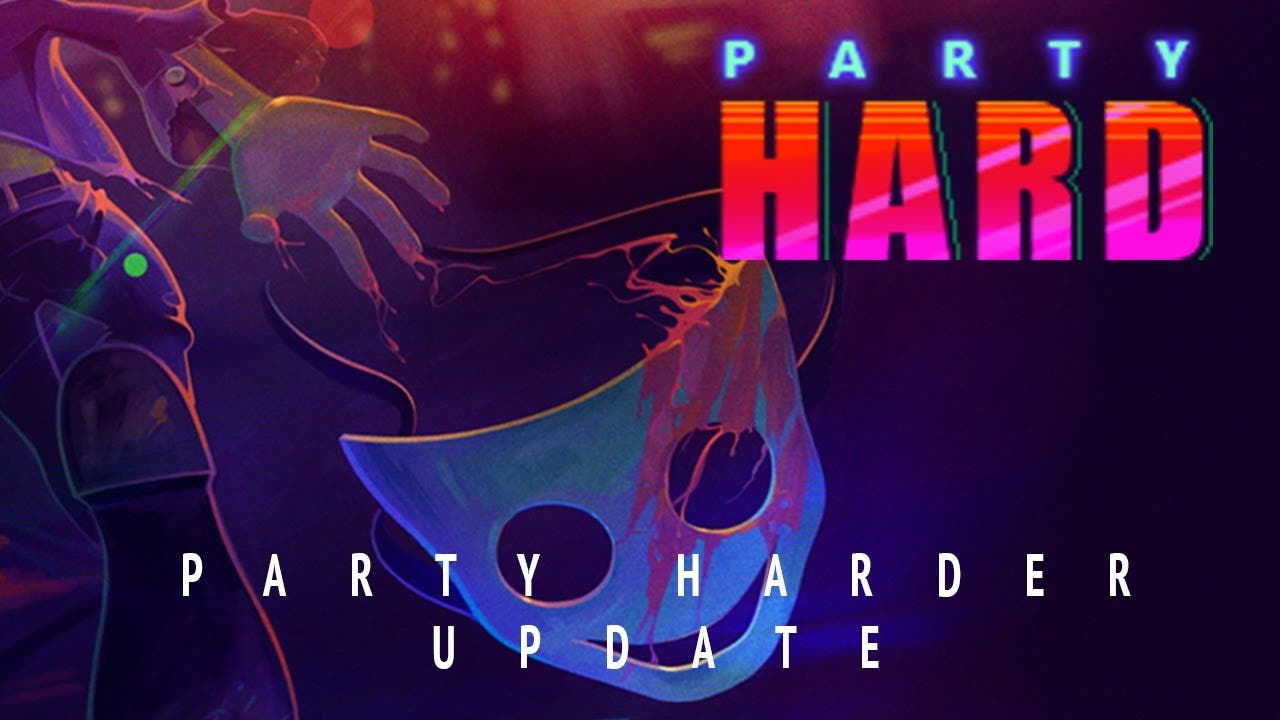 tinyBuild has passed over the details of updates coming to Party Hard as well as the new DLC, “Party Harder”. We gave Party Hard high marks in our review, and the new story DLC will give us more of what we loved.

Updates to the main game

OST will finally be purchasable