On December 15th Artifex Mundi will publish a new adventure game called Endless Fables: The Minotaur’s Curse. It will be a fascinating journey into the magical world of ancient Greek mythology where players will investigate a mysterious cult, face off against the legendary monster, and learn some astonishing secrets about the ancient world.

Playing as Pamela Cavendish, you will embark on the greatest adventure of your life into the fascinating world of antiquity. Together with her colleague and fellow scholar Dr. Robert McNamara, our protagonist will follow the trail of a mysterious organization whose members believe in the actual existence of the mythical Minotaur and are in fact preparing to bring back the beast after more than 2,000 years. Pamela has to find out what really happened during the epic encounter between the demigod Theseus and the beast Minotaur eons ago. She needs to learn the truth about the descendant of Ariadne, the only human capable of thwarting the cult’s plans and stopping the beast of the labyrinth once and for all. Does the mythos have anything to do with Pamela’s past? Will she manage to defeat the malevolent cult and stop the legendary horror from returning to our world?

Endless Fables is a fantastic journey through 48 visually dazzling locations ranging from Paris to the island of Crete, altogether filled with 17 hidden object scenes and 34 challenging minigames that you will need to solve using your wit and a legendary artifact – the thread of Ariadne! The bonus adventure will allow you to explore an exotic island on a quest to find some more fantastic beasts, including Pegasus.

Enter the dangerous labyrinth and face your destiny! 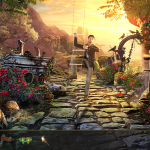 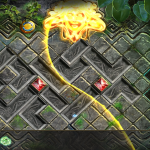 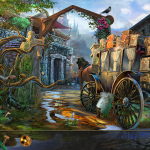 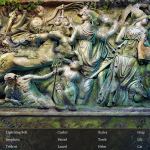 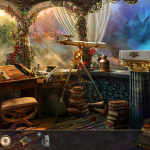 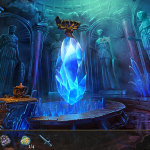 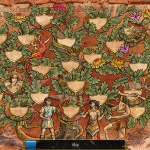 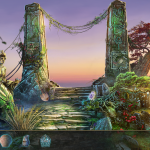 Endless Fables: The Minotaur’s Curse launches on iOS, Mac, Windows, and Steam. The game will be available at up to 40% off for a limited time.