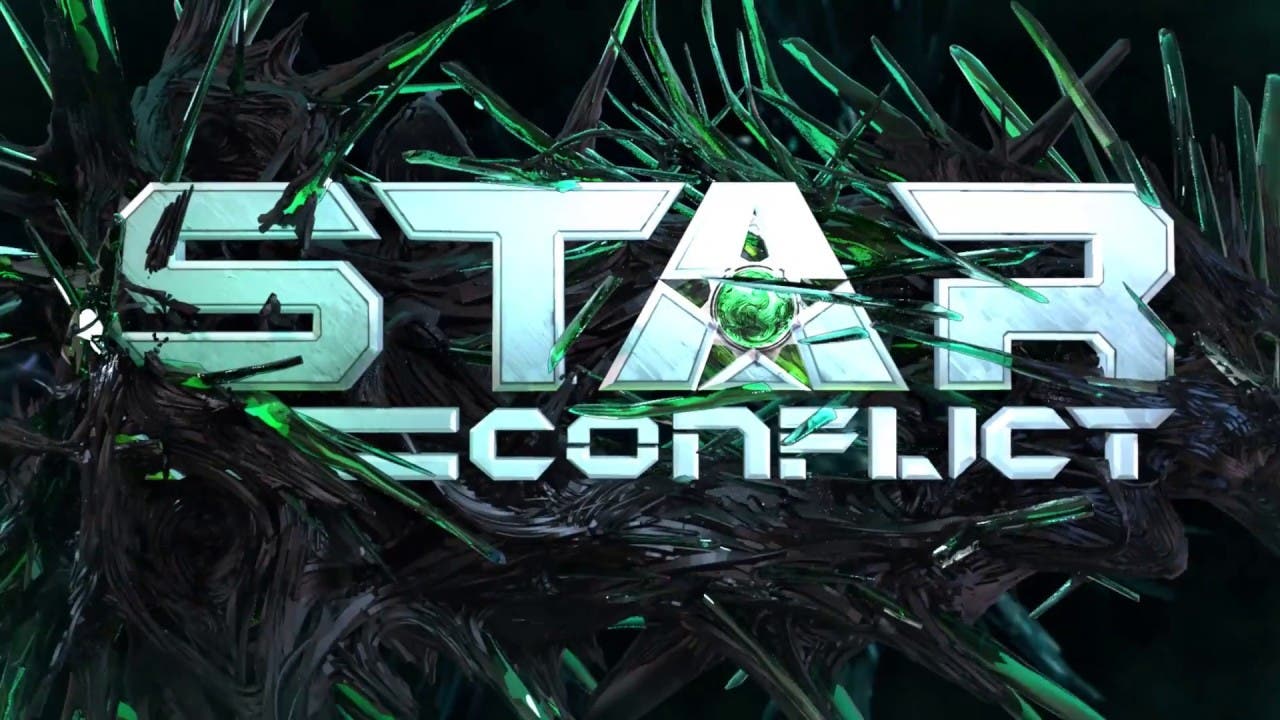 StarGem. Inc and Gaijin Entertainment released the major Evolution Update for the sci-fi action MMO Star Conflict, which introduces the crystalline vessels of Ellydium Corporation. The new class of starships can change their characteristics through ‘evolution’, yielding an unprecedented degree of combat flexibility for their captains.

Featuring both human and alien technology, vessels of the recent Ellydium branch offer powerful options for customization. Each ship consists of two main components: A crew compartment for control, and a surrounding crystal mass that defines its unique characteristics. By evolving the latter, players can not only vary between highly distinctive variations of their vessels, but also upgrade their ship’s special modules and weapons. Contrary to regular ships in Star Conflict, ranking depends on the individual evolutionary stage and can be reversed or completely changed at any time.

The first of its kind, the Thar’Ga is a formidable gunship available in five different variations. Each variation will equip the vessel with a different set of characteristics, which will significantly change its appearance. The ‘Crystal Hunger’ variation is a perfect for bold and determined pilots. It is a high-speed vessel with a high rate of fire power that swiftly navigates the battlefield, overwhelming its enemies. For more composed captains, the ‘Hive’ variation transforms into a full-fledged mothership that is capable of launching combat drones from a safe distance. Another notable variation, ‘Condensing Crystals’, equips the vessel with a powerful, long-range missile launcher. Each hit leaves shards of healing crystals behind, which a calculating sniper can collect to restore its own hull after clearing the enemy from an area.

In the open world, players will now be able to find a new station, Ellydium Theta, created by the corporation of the same name. Located in a strange sector of the universe, the station’s massive size and detail invites players looking for hidden riches to carefully investigate its surroundings.

To evolve Ellydium vessels, pilots need to obtain a special resource called Xenocrystals, which can be obtained in special quests and tournaments, yielding new evolvable designs for the bravest pilots.

Additionally, in celebration of the holiday season and New Year, players can unlock two rare ships by participating in special events running from December 20th to January 17th. The new rank 10 attacker ‘Dart’ of the Jericho faction and the Empire’s new rank 10 frigate ‘Gargoyle’ are equipped with unique weapons and combat drones and are ready for new captains to take command.

To make sure that all Star Conflict pilots are ready to meet the unknown fully armed, all ship packs available in the Gaijin Store and on Steam will be discounted by 50% and more from December 22nd until January 2nd.