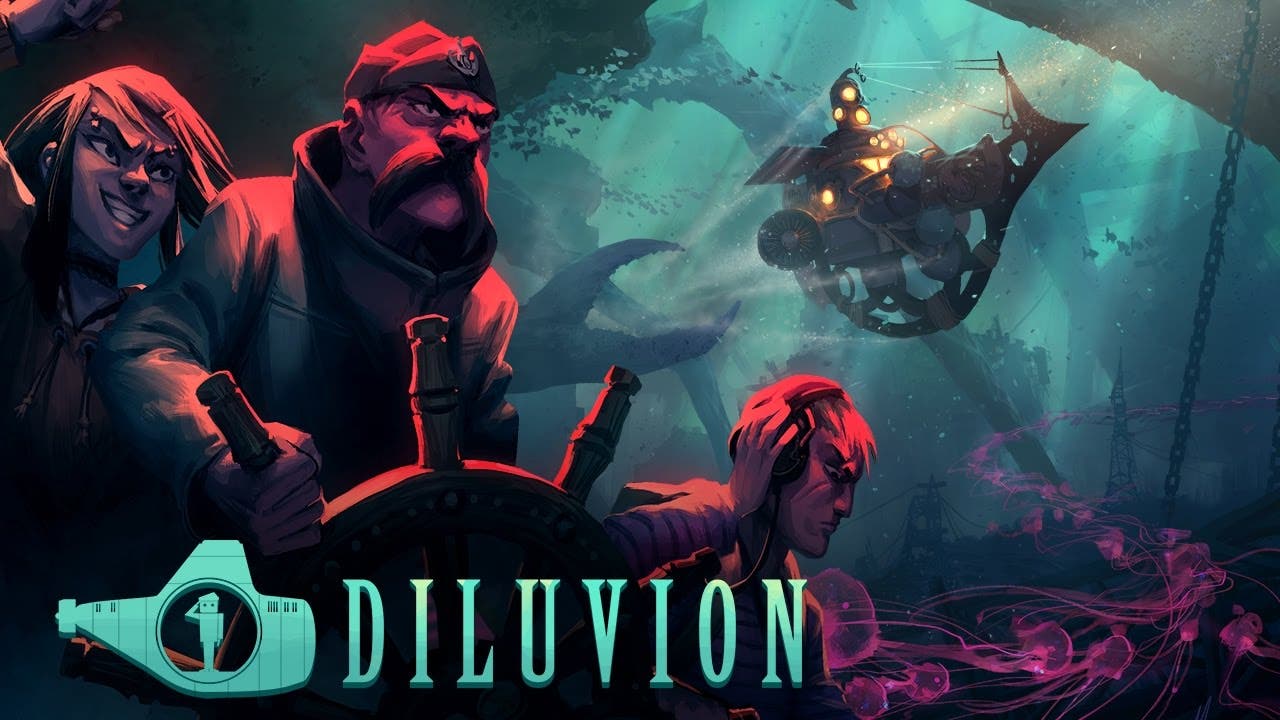 Set in a vast undersea world after a flood traps humanity beneath a ceiling of impenetrable ice, Diluvion lets players captain their own submersibles on a quest for riches and survival. There are nine unique vessels to command, each upgradeable with new weapons and specialized crew members to defend against hostile ships or other terrors lurking beneath the waves in real-time 3D combat.

But fighting isn’t the only key to staying alive; players will also have to manage food and oxygen, salvage and trade loot, collect bounties, and discover the depths of a dangerous world brimming with uncharted harbors, factions, stories and secrets. Captains can even build their own home bases of operation to shelter their fleets while growing in notoriety and wealth.

Diluvion is available for pre-order now, and players who purchase it before release will receive a 15% discount, the Captain’s Journal, which documents the game’s rich lore, and a pre-order exclusive “Deringer”submarine to use in-game. A Collector’s Edition version of the game will also be available at launch and will include a comprehensive digital art book, an exclusive playable submarine called “Manta,” and a downloadable copy of the game’s original soundtrack, composed by Michael Ward.