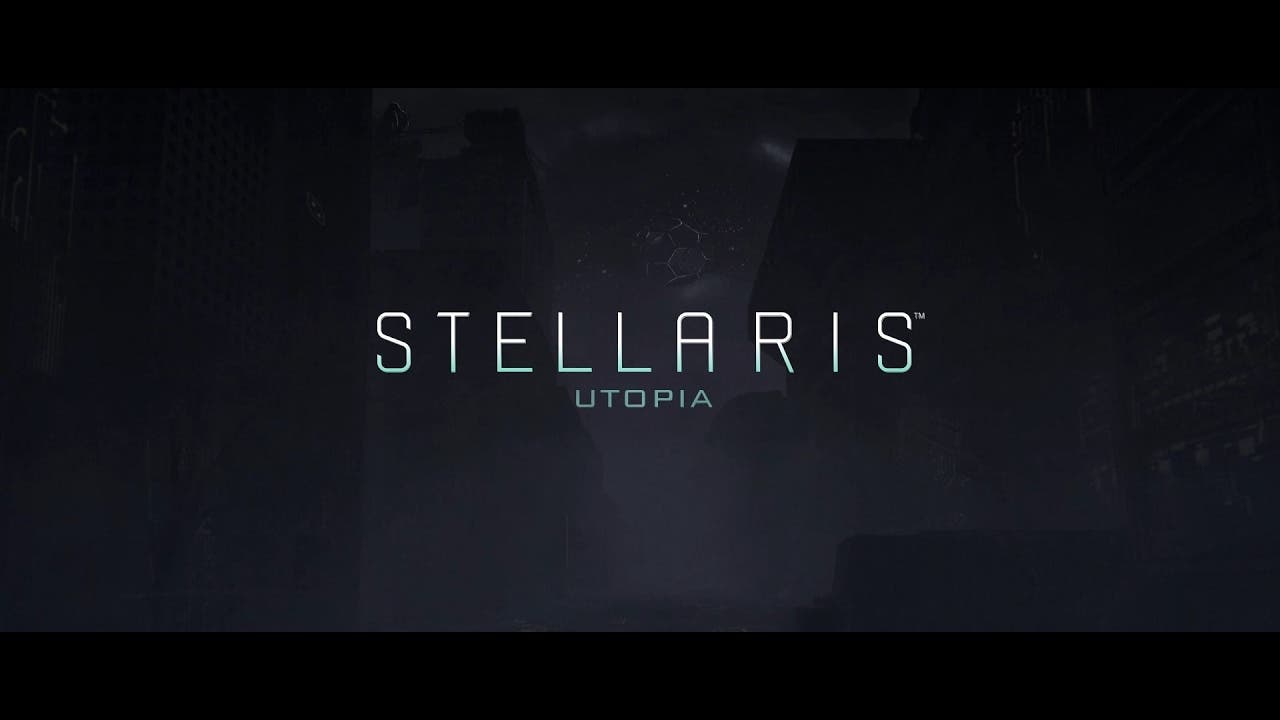 We reach for the stars for many reasons. They challenge us to explore. They dare us to explain. They prod us to expand. But, most of all, the universe offers every space-faring race a new start. This is the chance to perfect the species and to reach new heights of self-awareness, technological prowess or spiritual enlightenment. You can only get to Utopia by moving faster than light.

Stellaris: Utopia is the first major gameplay expansion to Stellaris, Paradox’s critically acclaimed and best selling strategy game about building an empire in new galaxies. Utopia introduces new options for developing your empire, with new types of space stations and constructions that open alternate avenues for making your species the dominant power in the galaxy.

One of the core improvements in Utopia is the introduction of Ascension Perks. As your species advances and gains new traditions, it can choose how it wants to evolve as it is further enlightened. You can choose between a biological path, a psionic path or a synthetic path, with various options within these broad categories. Body, Mind or Machine – how will your species challenge the future?

Stellaris: Utopia brings even greater depth and variety to a game already celebrated for its story-telling power and near endless possibilities. Are you ready for perfection?