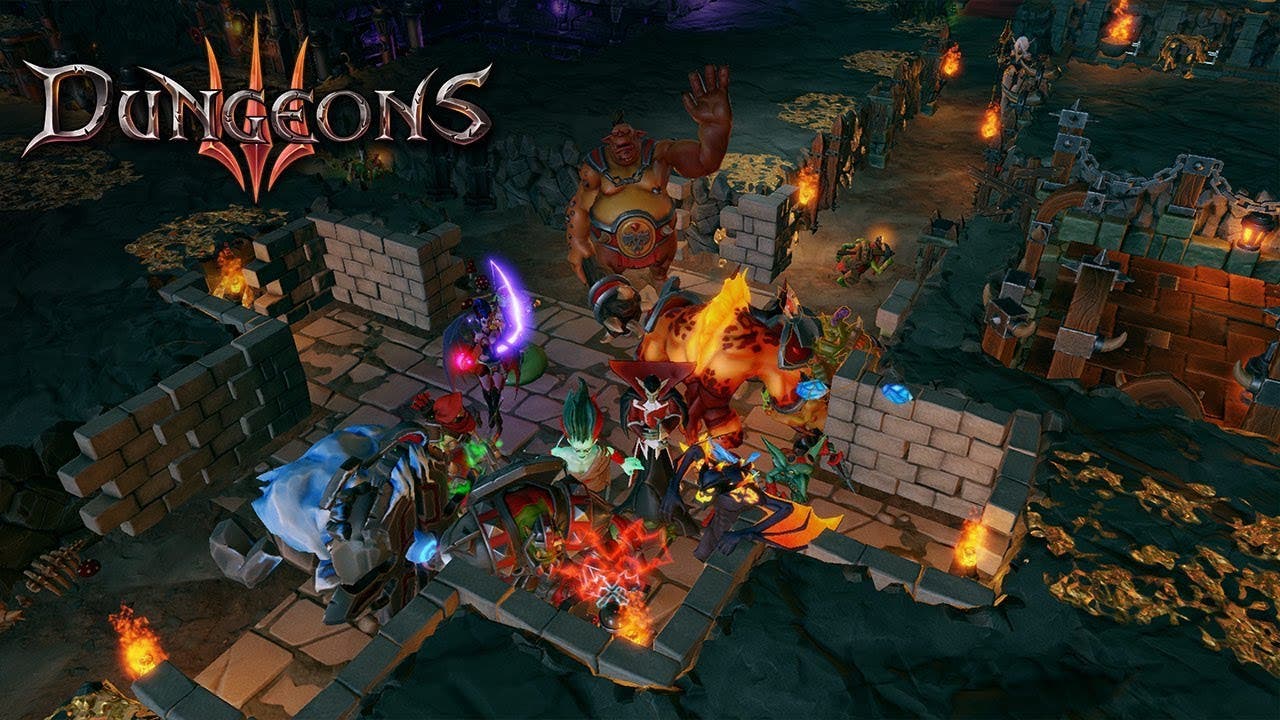 The Dungeon Lord returns! Kalypso Media and Realmforge Studios are proud to announce Dungeons 3, the biggest and best entry yet in the acclaimed Dungeons series, set to make its first appearance at GDC 2017 in San Francisco. Attendees of the show will be able to see the first ever gameplay demos of the game and have the opportunity to speak with Benjamin Rauscher, one of the evil masterminds behind the Dungeons series. As well as PC, Mac and Linux versions, Kalypso Media is excited to confirm that Dungeons 3 will also launch on PlayStation®4 and Xbox One – the first time that a Dungeons title has appeared on a Microsoft console. Dungeons 3 is currently planned for a Fall 2017 release.

In Dungeons 3, the Dungeon Lord has successfully united the forces of evil and established the roots of his dark empire, leading him to the next step in his diabolical quest: expansion!

Through enticing the dark elf priestess Thalya from the fluffy clutches of the surface world to become his chief lieutenant, the Dungeon Lord has found a way to direct his campaign of conquest from the confines of his underground lair. With Thalya on the front line, and the united forces of evil to support her, players will have to use every trick in the book to best those do-gooders of the overworld, once and for all!