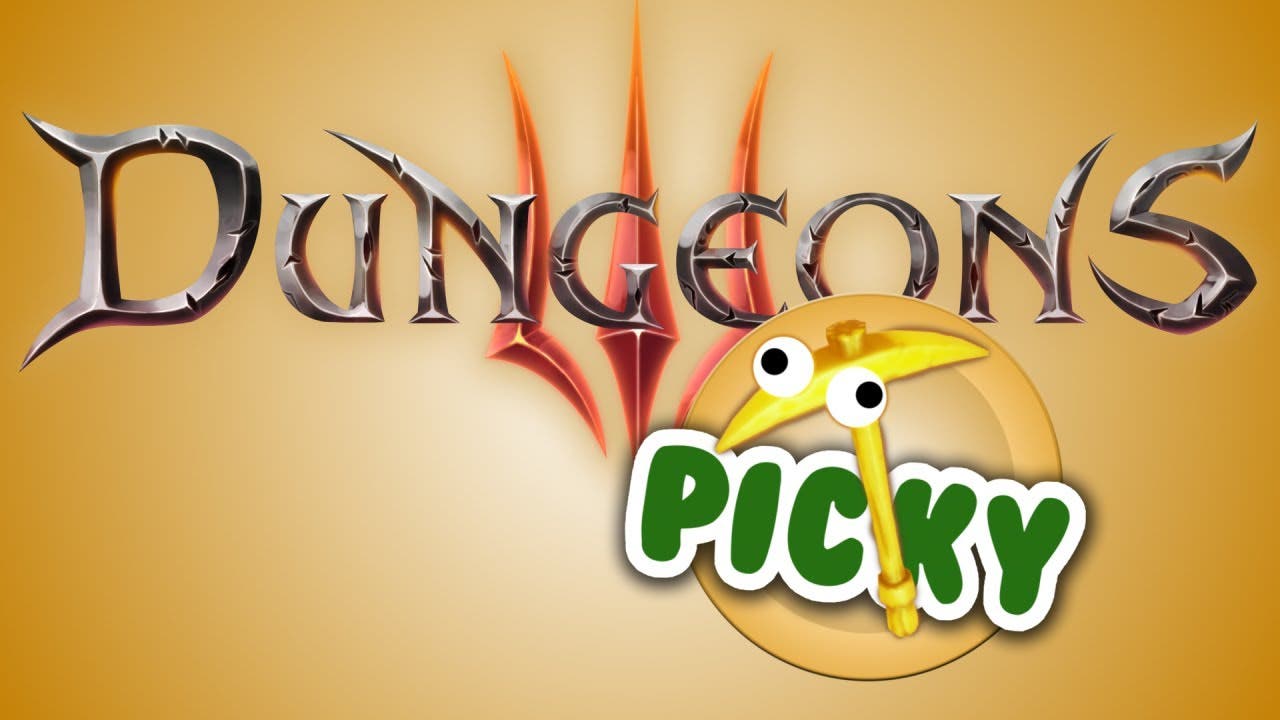 Dungeons 3’s “Golden Pickaxe Event” is on now and goes indefinitely for PC and consoles, detailed in hilarious trailer

In the event, the world of Dungeons 3 will suddenly be populated with mysterious golden pickaxes, with one appearing in a mission from each DLC, along with the main game. Naturally, it’s down to the players to gather them up, with a selection of in-game goodies waiting to be unlocked and an extra special reward awaiting anyone that can locate a pickaxe in every piece of Dungeons 3 DLC. Rumor has it that this final reward has some connection to a faraway world…but what could it be?

Along with the Golden Pickaxe Event, there is currently a Dungeons 3 franchise sale on Steam and a seasonal Easter in-game event on all platforms, both of which will run until April 22nd, where players’ dungeons will be outfitted with an assortment of cosmetic decorations.

Dungeons 3 is the biggest, best and evil-est game in the series yet, bringing all the humor and strategic depth of classic dungeon management sims to a whole new modern audience with an extensive singleplayer campaign, two player co-op mode, and a fully re-worked overworld RTS mode. Previous DLCs include Clash of Gods, Lord of the Kings, Evil of the Caribbean, Once Upon a Time andAn Unexpected DLC.