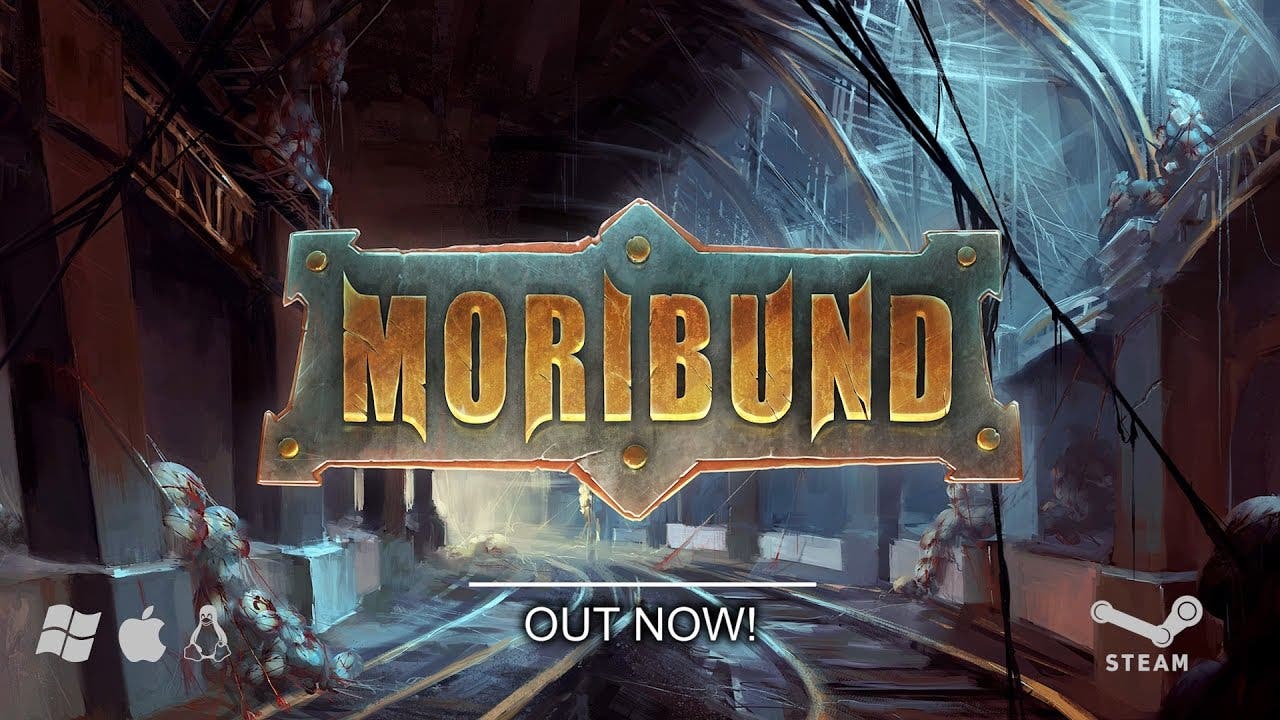 Known as Traptics, we are a game development team based in Athens, Greece, that love their game systems as deep as the history that surrounds them. You can get better acquainted with our style through Hunters Of The Dead (Steam) and Game Of Legions (Google Play / Windows Phone), our previous works.

ou are 4 friends. On a couch. You have 4 controllers. All you need is a post-apocalyptic excuse to duke it out. Only you never thought you’d love a fungi spewing gun that always leads to the same end result: glorious dismemberment. Moribund is a local multiplayer game that takes place in a post apocalyptic world where a highly aggressive fungus strain has devoured most of the life. The gameplay is fast paced and has an “easy to learn, hard to master” approach. Two to four players can play simultaneously.