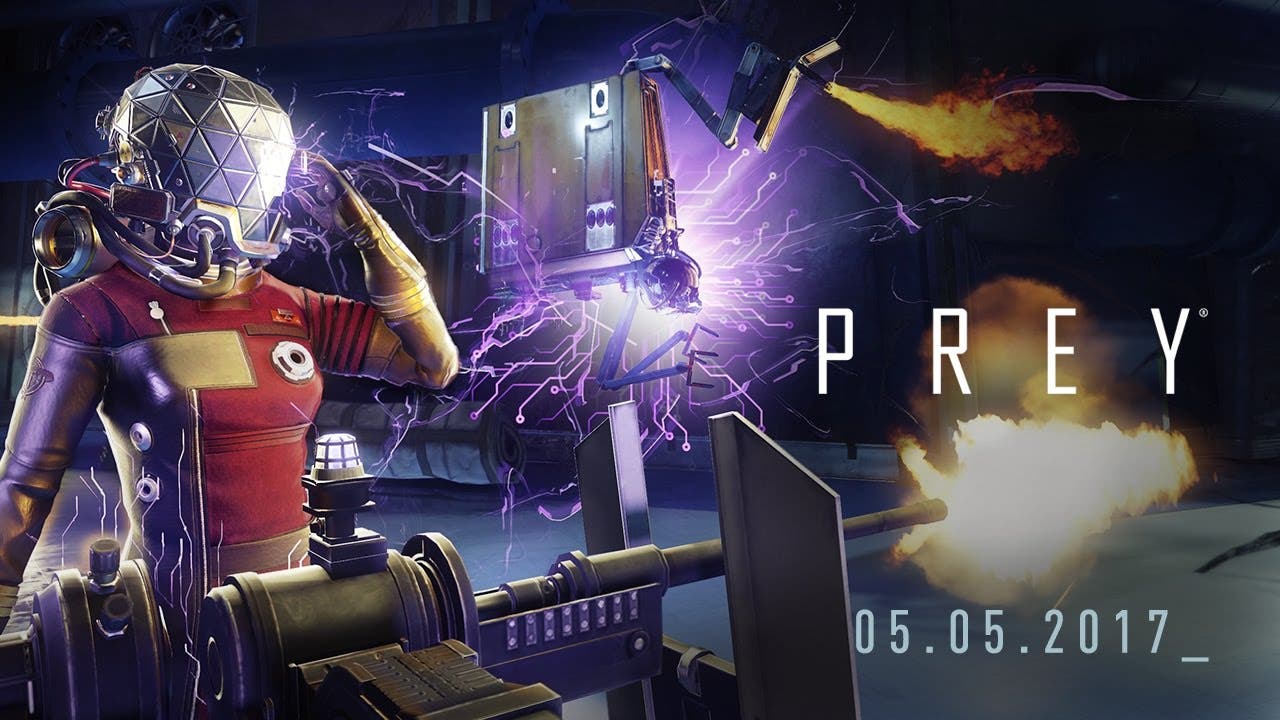 You might be mankind’s last hope aboard Talos I, but you’ve got a mighty arsenal to face down the Typhon threat. Armed with your wits, weapons and a host of incredible powers, it’s up to you to stop the alien invasion and save all of humanity. Piece of cake. With 24 human upgrades and 20 unique alien powers to choose from (plus all of their upgrades), no two Morgans will be the same, and no two players will have the same experiences in Prey.  Along with the human abilities like Hacking, Leverage, Repair, and Gunsmith – all of which enhance Morgan’s innate strengths – you will have access to three distinct trees of Typhon-based abilities. Of course, there’s some risk when rewarding yourself with these amazing alien abilities. As you install alien powers, the turrets on the station will view you as a hostile entity, and you will increasingly run the risk of being targeted and hunted by the massive Nightmare Typhon. But with (sometimes literally) mind-bending abilities like these, we’ve got to say the risk is definitely worth it. Check out the full list of alien powers at Bethesda.net and start thinking about who your Morgan will be, and how you plan to fight the invasion and save the world.

Be sure to look out tomorrow for a new video diving into Morgan’s armory as the development team discuss ‘Playing with Powers’, while Thursday will reveal fresh insight into Prey’s mind-altering Neruomod Division.