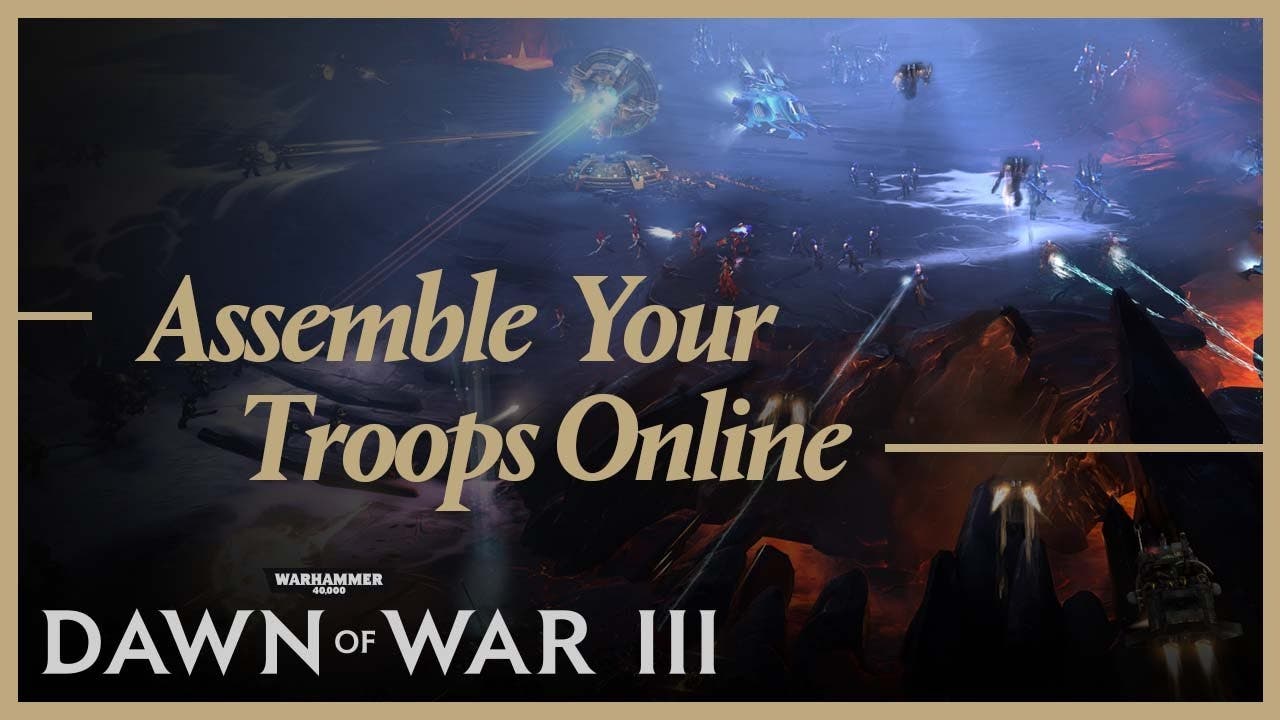 Warhammer 40,000: Dawn of War III’s multiplayer will have you “Assemble Your Troops Online”

Warhammer 40,000: Dawn of War III is just a few short weeks from release, and the time has come for players to dive into the intense combat of multiplayer with the upcoming open beta. Running from April 21-24th, players will be able to pit powerful heroes and devastating abilities against each other as they vie for battlefield supremacy. To help players get ready for the challenge, SEGA Europe Ltd. and Relic Entertainment have revealed two videos showcasing the strategy and spectacle of multiplayer.

The Assemble Your Troops multiplayer trailer and Fog of War: Multiplayer Showcase are only the tip of the iceberg in showcasing the rich depth that Dawn of War III brings to players. Players can sign up to experience it for themselves in the Open Beta by registering at www.dawnofwar.com/beta.