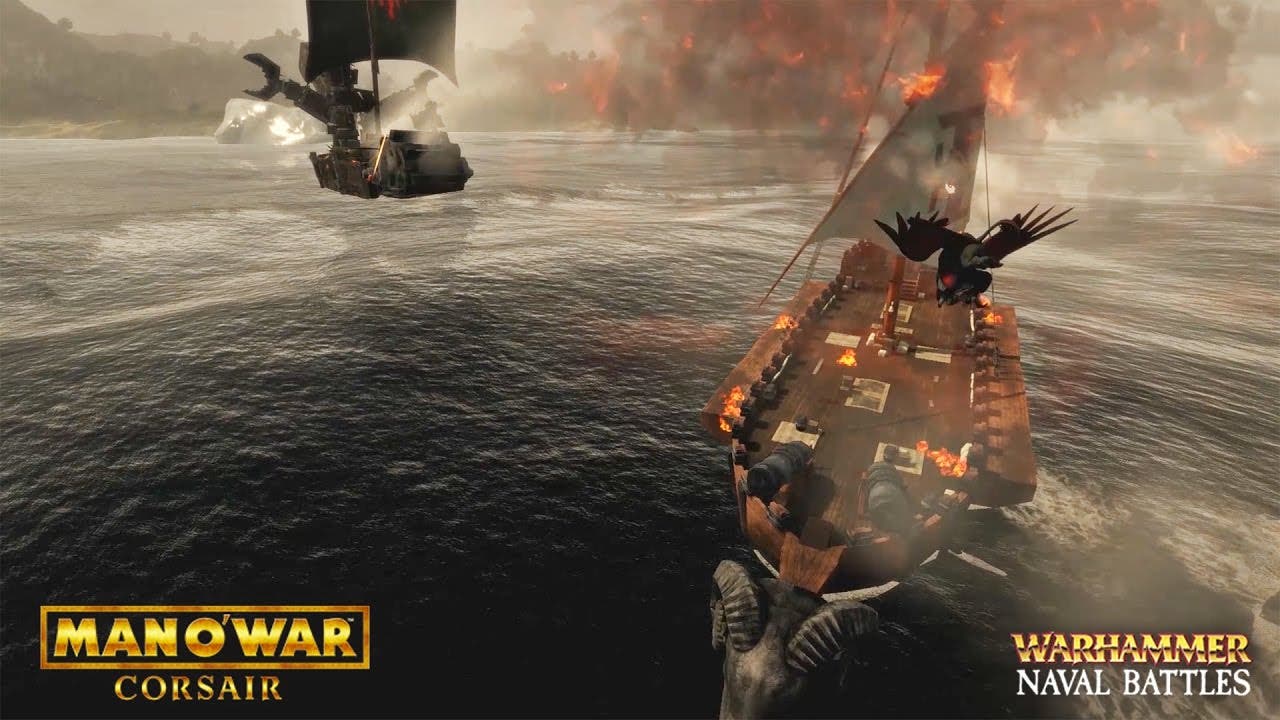 “When we first launched our alpha back in April 2016, we rather optimistically said that we had about four months work left to do,” commented James Carroll, Director at Evil Twin Artworks. “We suspected we might end up doing more than that but our fantastic community has been so passionate and supportive, that we now have a much deeper and more engaging game than we ever envisaged.”

Man O’ War: Corsair now features explorable ports, new races and factions, additional gameplay modes, horrifying sea monsters and more epic battles than ever before! It’s a shining example of how a title should come through Early Access and blossom into a full gaming experience. James explains further: “When developers approach Early Access the right way, it can prove a wonderful collaboration that involves your most passionate fans without having to compromise your original development vision. We’re really glad we trusted our guts (and our community!) and took that route.”

True to form, through final launch and beyond, Evil Twin Artworks will still be asking for even more community feedback and suggestions as they continue to keep expanding Man O’ War: Corsair into the future, with a number of updates already in the works.