Power Rangers: Legacy Wars, nWay’s synchronous multiplayer fighting game, has been downloaded more than 12 million times on iOS and Android with tens of millions of matches played in the three weeks since launching. There’s also a huge content update morphin its way into the game today that adds new characters and arenas – including the Green Ranger.

Watch replays of exciting matches from the best players in the Power Ranger Legacy Wars community. 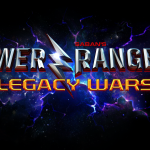 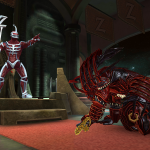 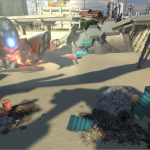 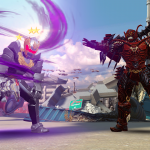 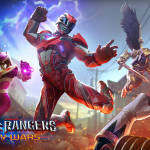