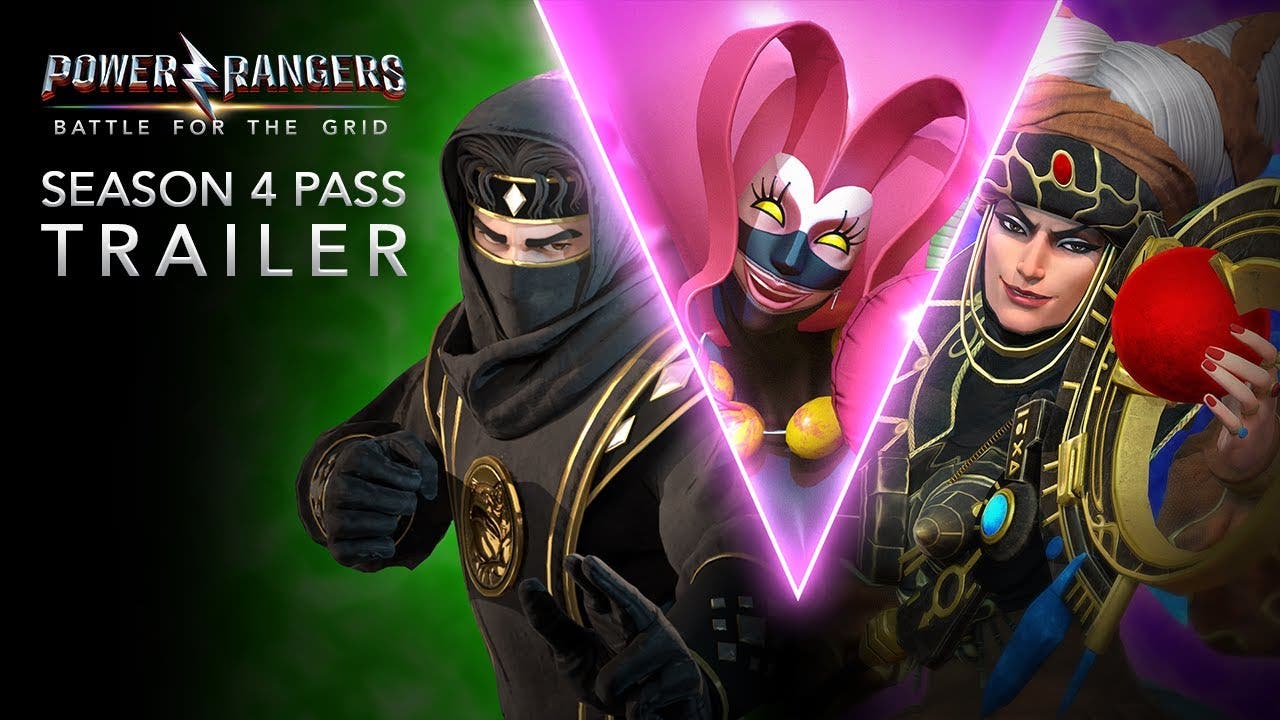 Season 4 of Power Rangers: Battle for the Grid kicks off on September 21st with next DLC character

On May 25th, nWay released the Street Fighter Pack for Power Rangers: Battle for the Grid, adding the iconic Ryu and Chun-Li into the game’s already deep roster of fighters. Not one to rest on their laurels, however, today nWay unveiled the first details on Season 4 for the game, and will be adding three brand new characters from Mighty Morphin Power Rangers and Power Rangers Dino Charge into the game over the next few months on PC, PS4, Xbox One, and Nintendo Switch. So, who’s joining the fight?