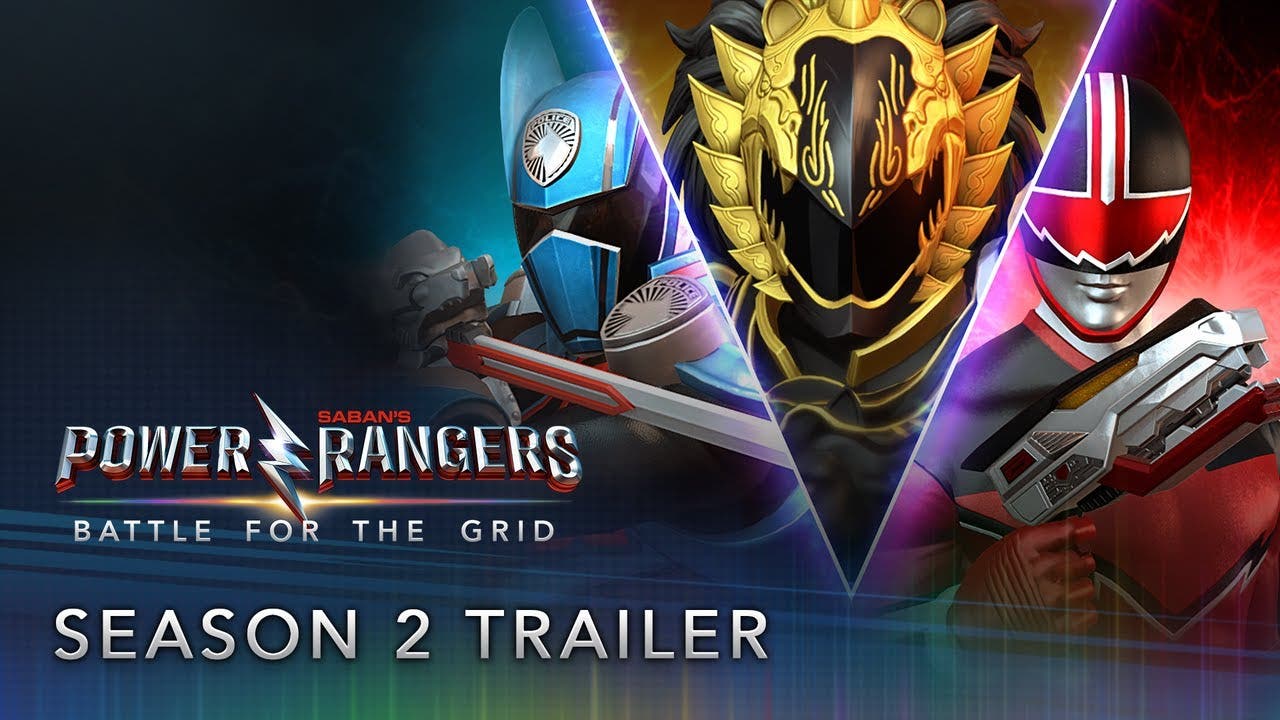 Power Rangers: Battle for the Grid begins Season 2 today with the launch of the PC version

nWay also announced today the launch of Power Rangers: Battle for the Grid on PC via Steam. The cult hit allows PC players to enjoy all the features and content that are currently available on the console version of the game on day one of the game’s release including full story mode, voiceovers from the original cast, multi-platform crossplay and direct matches.  The PC version of the game is available for $19.99 at store.steampowered.com/app/1110100/Power_Rangers_Battle_for_the_Grid/

“After the tremendous success of Power Rangers: Battle for the Grid on console, we are proud to launch the PC version to gamers and Power Rangers fans around the world,” said Taehoon Kim, co-founder and CEO of nWay.  “With our crossplay feature, the introduction of PC players to the matchmaking pool, along with players from Nintendo Switch and Xbox, will only add to the excitement of the community enjoying the fierce battles and incredibly fun action of Power Rangers: Battle for the Grid.”

Power Rangers: Battle for the Grid pits current and classic Power Rangers and villains from the multiverse’s over 25 year history against one another in epic 3v3 tag team battles. The controls promote simplicity and fluidity, enabling beginners to enjoy the combat system and encouraging advanced players to delve into its gameplay mechanics, which include real-time assist takeover, dynamic defense through push blocking and aerial guard, customizable juggle combos, and a unique Megazord comeback mode.

Season 2 features a mix of free and paid downloadable content (DLC). Key details of the DLC include:

nWay is also releasing the Season 2 Pass today for $14.99 on all platforms including PC. This bundle includes all of Season 2’s paid content, including three new characters – Anubis ‘Doggie’ Cruger, Eric Myers, and Dai Shi — along with the White MMPR Ranger character skin. Players will be able to access Anubis ‘Doggie’ Cruger immediately, with Eric Myers and the Mighty Morphin White Ranger skin coming in October, and Dai Shi in November.

Key features of Power Rangers: Battle for the Grid on PC include:

In addition to the standard version mentioned above, a “Collector’s Edition” will be available for PC for $39.99 and include the digital game download, Season One Pass, Lord Drakkon Evo II Skin and a Kimberly Hart/Pink Ranger skin. Season One Pass, which can be purchased separately for $14.99, includes three characters (Trey of Triforia, Jen Scotts and Lord Zedd), in addition to a Jason Lee Scott/Red Dragon Shield Skin. Players will also be able to purchase the new Season 2 Pass.