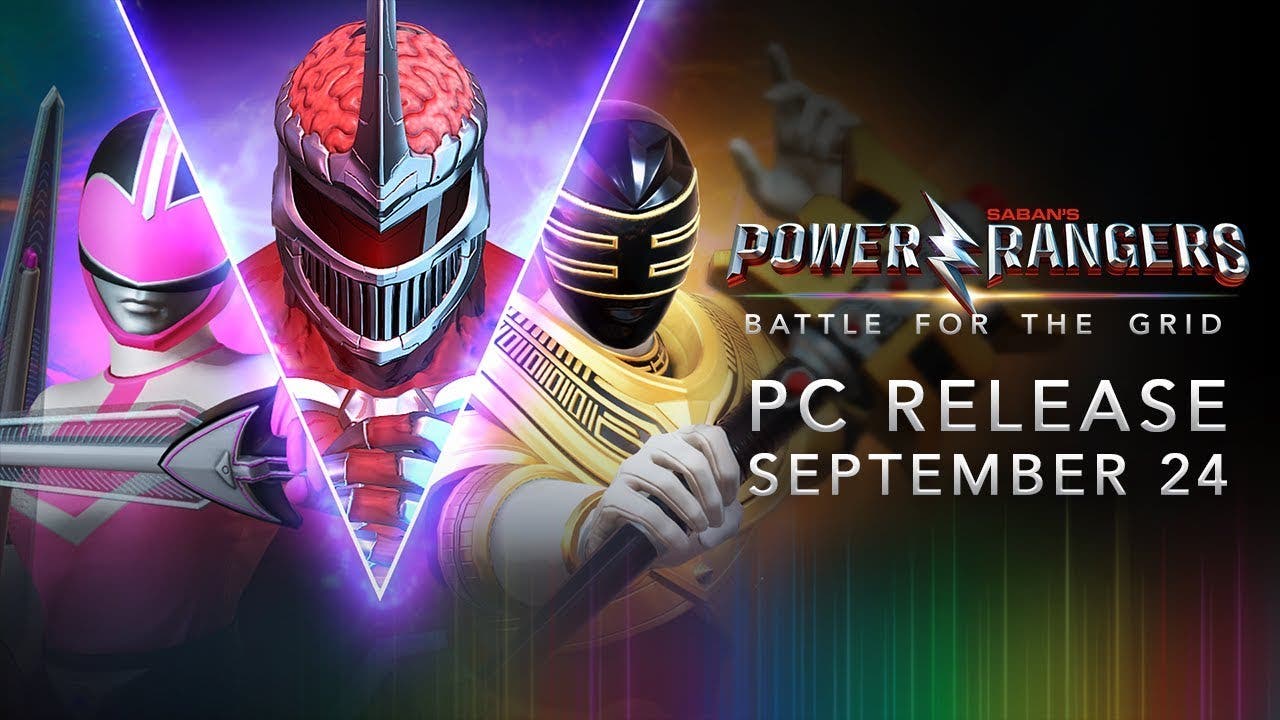 Power Rangers: Battle for the Grid comes to PC on September 24th with crossplay and cross-progression

SAN FRANCISCO – August 21, 2019 – Power Rangers: Battle for the Grid, the popular fighting game by developer nWay in partnership with Hasbro, Inc. (NASDAQ: HAS) and global content leader Lionsgate (NYSE: LGF.A, LGF.B) is coming to PC on September 24. The cult hit will allow PC players to enjoy all of the features and content currently available on the console version of the game on the first day of release, including full story mode, voiceovers from the original cast, multi-platform crossplay and direct match.

The game will be available for $19.99 on Steam. A Collector’s Edition will be available for $39.99 and include the digital game download, Season One Pass, Lord Drakkon Evo II Skin and a Kimberly Hart, Pink Ranger skin.  Gamers that pre-order the game on BattleForTheGrid.com will receive a special bonus of an exclusive Tommy Oliver, Green Ranger V2 skin. Players can also purchase the Season One Pass for $14.99, which includes three characters (Trey of Triforia, Jen Scotts and Lord Zedd), in addition to a Jason Lee Scott, Red Dragon Shield skin.

Power Rangers: Battle for the Grid pits current and classic Power Rangers and villains from the multiverse’s 25 year history against one another in epic 3v3 tag team battles. The controls promote simplicity and fluidity, enabling beginners to enjoy the combat system and encouraging advanced players to delve into its gameplay mechanics, which include real-time assist takeover, dynamic defense through push blocking and aerial guard, customizable juggle combos, and a unique Megazord comeback mode.

Key features of Power Rangers: Battle for the Grid on PC include:

The PC version of the game also includes the full story mode, with an epic storyline written and voice directed by writer/director Kyle Higgins (Mighty Morphin Power Rangers: Shattered Grid, Nightwing, Batman: Gates of Gotham). The mode also features original artwork by Eisner Award-winning illustrator Dan Mora (Go Go Power Rangers, Buffy the Vampire Slayer, Klaus). In this new mode, players experience a re-imagining of the critically acclaimed Shattered Grid event from Boom! Studios’ Power Rangers comic book series. When Lord Drakkon, an evil alternate version of Tommy Oliver, sets off a massive campaign across time and space to destroy all Power Rangers, they must band together and fight back, before all of existence falls to his armies.

Friends or any two specific players can match up directly to compete against each other.

Players on PC can battle against players on Nintendo Switch and Xbox One in Ranked, Casual or Direct Matches. Crossplay helps players find matches faster against similarly skilled players and opens up a larger matchmaking pool, making the game more competitive. The game also offers cross-progression among PC, Nintendo Switch and Xbox One, so players can carry progress made on one platform to another. Crossplay and cross-progression are enabled by nWayPlay, which offers a player ID and social system, allowing friends to find each other across platforms.