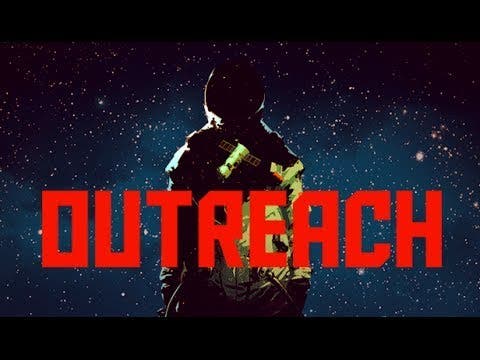 A narrative mystery set near the end of the Cold War, Outreach follows one cosmonaut’s search for the missing crew of a Soviet space station in the frigid reaches of Earth’s orbit. Players must explore the crippled remains of the installation, navigating an abandoned environment filled with historically accurate technology and objects from the 1980s, to discover the fate of its lost souls.

Between the claustrophobic spaces of its interior and the unforgiving void outside, players will get to experience a realistic world of weightlessness. Travel by pushing off from surfaces and gripping onto others to keep from floating away.

Outreach will be playable for the first time at E3 in Los Angeles this month. The game will be featured at Gambitious’ press area inside the Devolver Indie Picnic across from the convention center’s main entrance. Lead voice actors Adam Harrington, known for his performance as Bigby Wolf in The Wolf Among Us, and Seamus Dever, known for his role as Detective Kevin Ryan in the ABC series Castle, will also be available for interviews.