Arrow Heads announced from OddBird, coming to Steam in September, and looks to be the next local multiplayer smash hit

OddBird, a Toronto-based indie development team, today announced the cartoonish and fast-paced multiplayer archery game, Arrow Heads, coming to Windows PC on September 21, 2017 and early 2018 for Xbox One and PlayStation 4. Arrow Heads pits players against their avian counterparts in a wacky 2-4 player adventure, where chaotic moments are always just around the corner. Wield bows, dodge and deflect arrows (as well as other projectiles) in this isometric archery game that is guaranteed to be fun for the whole family. 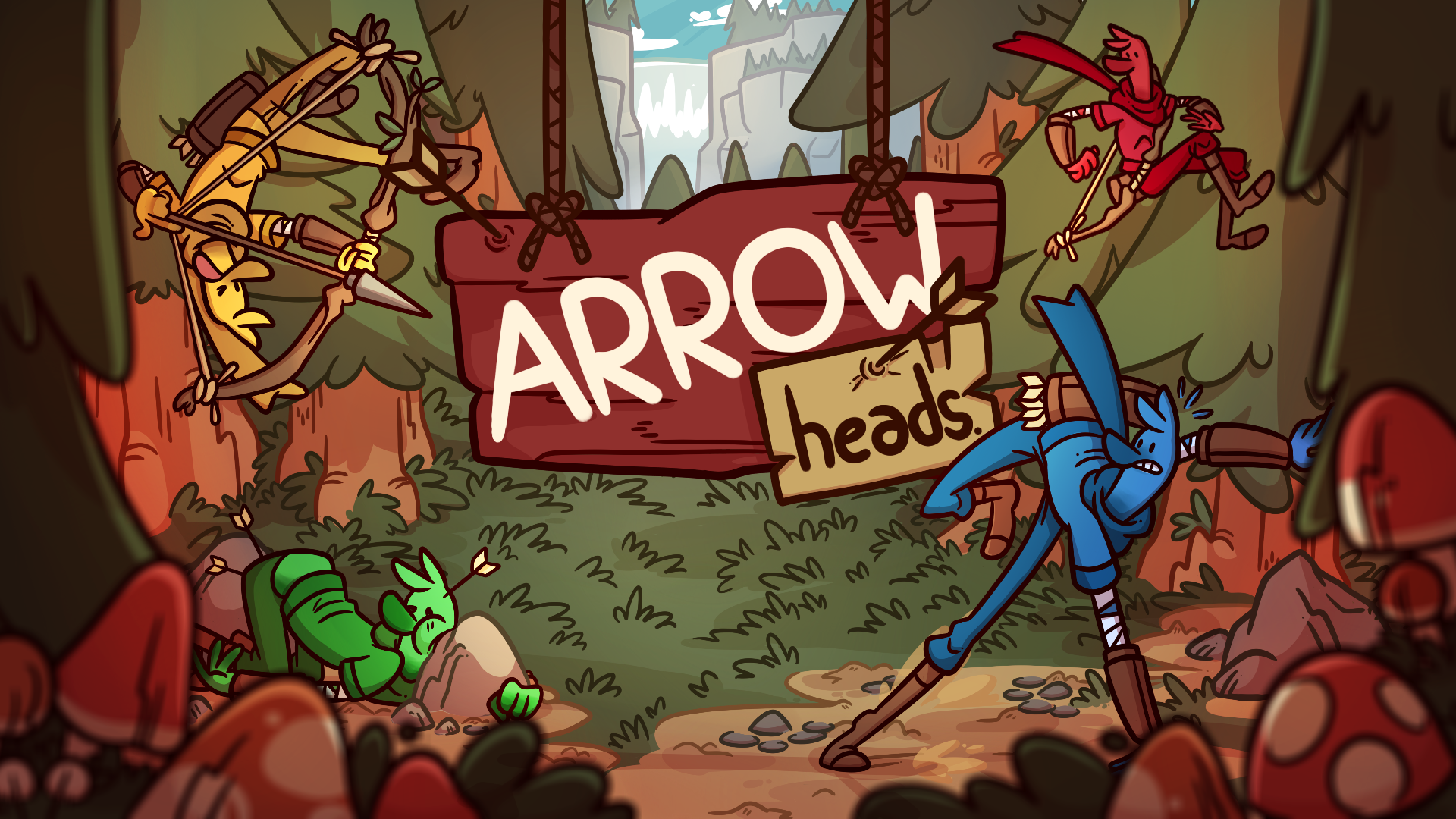 Whether competing against other players online or teaming up against waves of enemies with your best friend on the couch next to you, Arrow Heads hands players unlimited arrows and drops them into crazy environments to test their mastery behind the bow. If shooting only arrows is too tame for you, unlock additional projectiles like guitars, fish and even unicorns! With two game modes, simple controls and tons of unlockable content, Arrow Heads is the perfect pastime for friendly but fierce competition with anyone — your friends, neighbors, extended family, or maybe even that chatty cashier from your local grocery store.

“When we started developing Arrow Heads, our goal was to create a game that allowed its players to experience the classic fun and competitiveness of local multiplayer games,” said Benjamin Scott, Co-founder of OddBird. “We couldn’t be more excited that what began as a passion project will soon be available for everyone to play. We think people of all ages will really enjoy this silly but engaging game.”

Arrow Heads began as a submission for the Level Up Showcase, the first event of its kind in Canada that showcases the most talented students in game design, animation and computer science programs from colleges and universities across Ontario. With its unique shooting mechanic, fun design and exciting level of competition, Arrow Heads won Best Overall Game and Artistic Achievement at the 2016 Level Up Showcase competition. Arrow Heads was also the winner of the 2016 ESAC Student Game Competition and was named a semifinalist for the 2016 Adobe Design Achievement Awards.