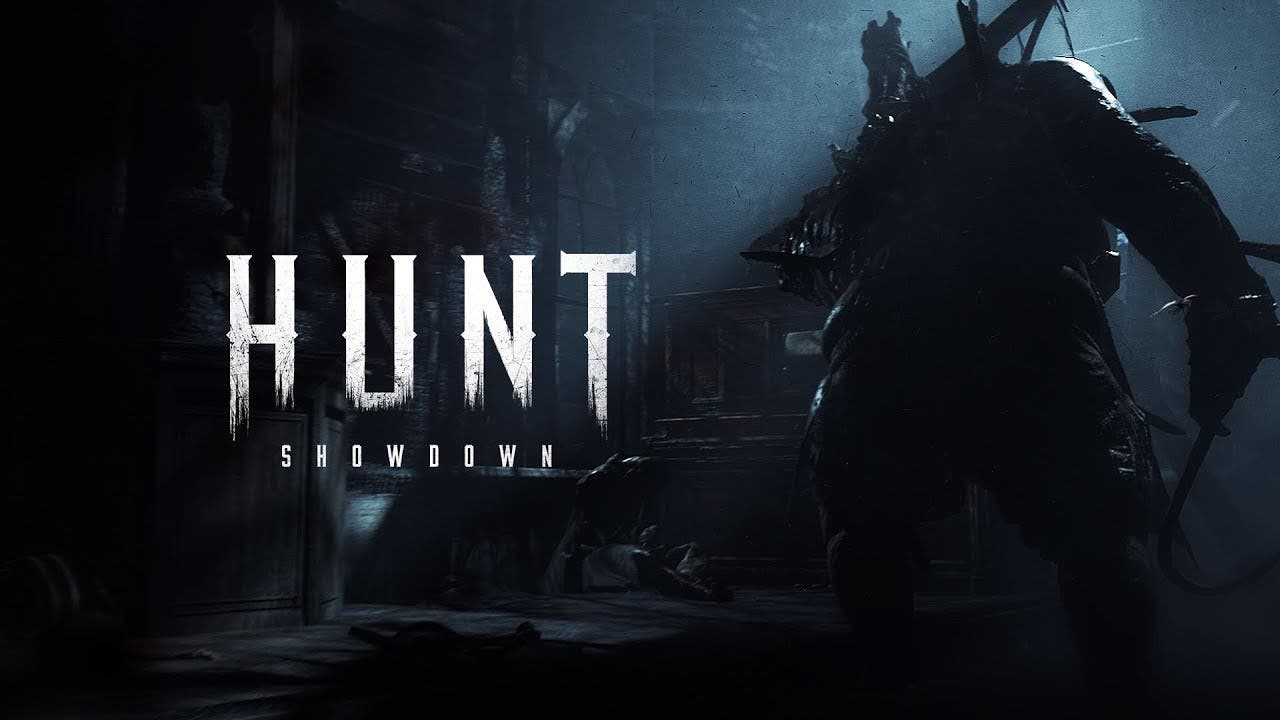 Crytek has announced that Hunt: Showdown will have an early access release on Steam. Hunt is a competitive first-person bounty hunting game with heavy PvE elements. It packs the most thrilling moments from survival games into a match-based format and sets the action in dark and forgotten corners of the world. A new trailer is now available on the game’s Steam page, where players can add Hunt: Showdown to their wishlists.

“We believe strongly that community-driven development is crucial to creating a great online multiplayer experience. An early access release will allow us to get Hunt out to players as quickly as possible, to collect feedback and to work closely with the community to continue to shape the direction of the game,” says Hunt producer Fatih Özbayram of the decision.

Hunt’s match-based gameplay mixes PvP and PvE elements to create a uniquely tense experience where your life, your character and your gear are always on the line. At the beginning of each match, teams set out to track their monstrous targets. Once they’ve found and defeated one of these they will receive a bounty—and instantly become a target for every other hunter left on the map as they try to get off of the map with the prize. The higher the risk, the higher the reward–but a single mistake could cost you everything.

More information and the trailer are available on the Hunt Steam page, YouTube, or at https://www.huntshowdown.com/.