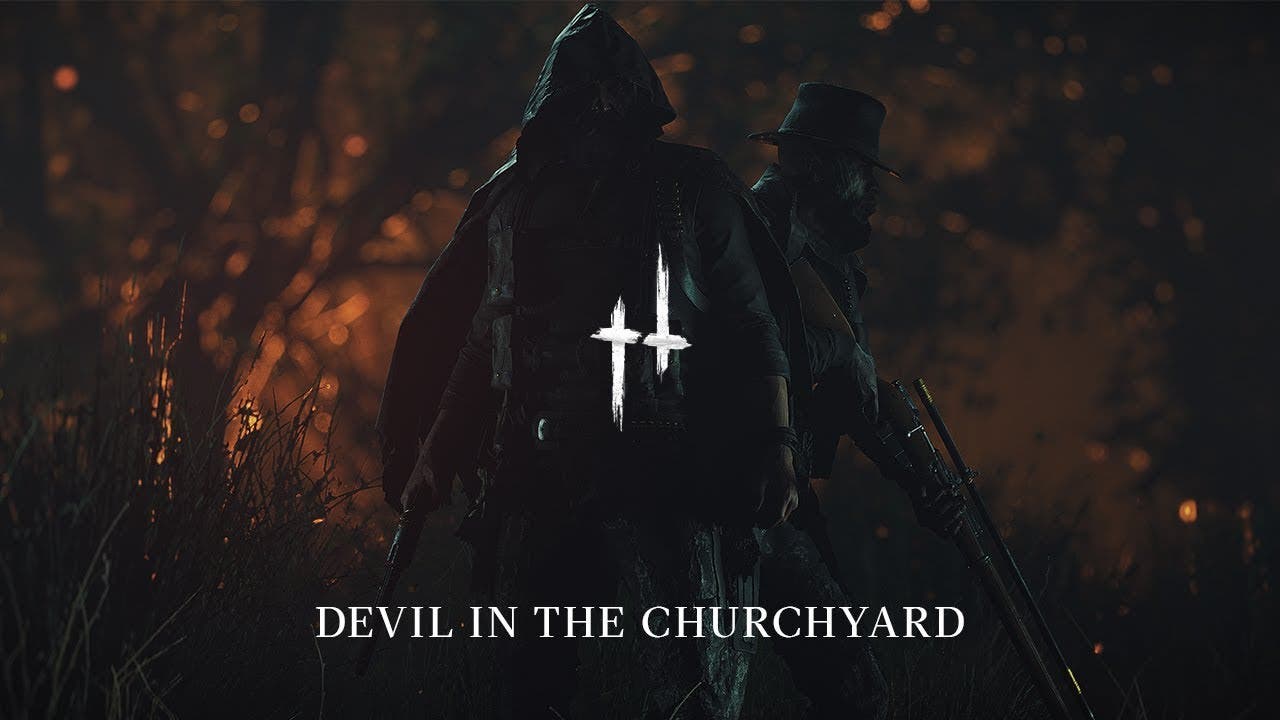 FRANKFURT, Germany – June 21, 2018 – New content for Hunt: Showdown, Crytek’s early access multiplayer bounty hunting game, went live today with the release of Update 2, bringing new features, equipment, and improvements to the game, many of which were requested specifically by the Hunt community. To celebrate, Hunt will be discounted 20% during the Steam Summer Sale, from June 21 to July 5, available here.

The biggest feature coming with Update 2 is a boost mechanic designed to help those willing to risk taking down the boss monster rather than waiting for someone else to do the dirty work and trying to steal their prize. Whoever kills the boss monster will receive a temporary boost to their Dark Sight, allowing them to locate all other Hunters on the map for a short time and give them a fighting chance to win the match. Additions requested by the community include a death screen, the ability to add a fellow in-game Hunter as a friend in the main menu or in the pause menu during a match, the ability to collect ammo or consumables from dead Hunters, and the addition of Hunt theme music to the game menu.

On top of that, players will find a bear trap, hive bomb, and flare pistol, as well as the Beastface trait—which makes animals on the map less likely to react to you and give away your location—and the Tomahawk trait—which gives Hunters the ability to throw the axe and sledgehammer. A number of optimization improvements have also been included, which will continue to make the entire game experience run more smoothly. Alongside the update, Crytek released a new Hunt teaser video, playing here, and a blog post teasing some of the lore elements to be added in an upcoming update.