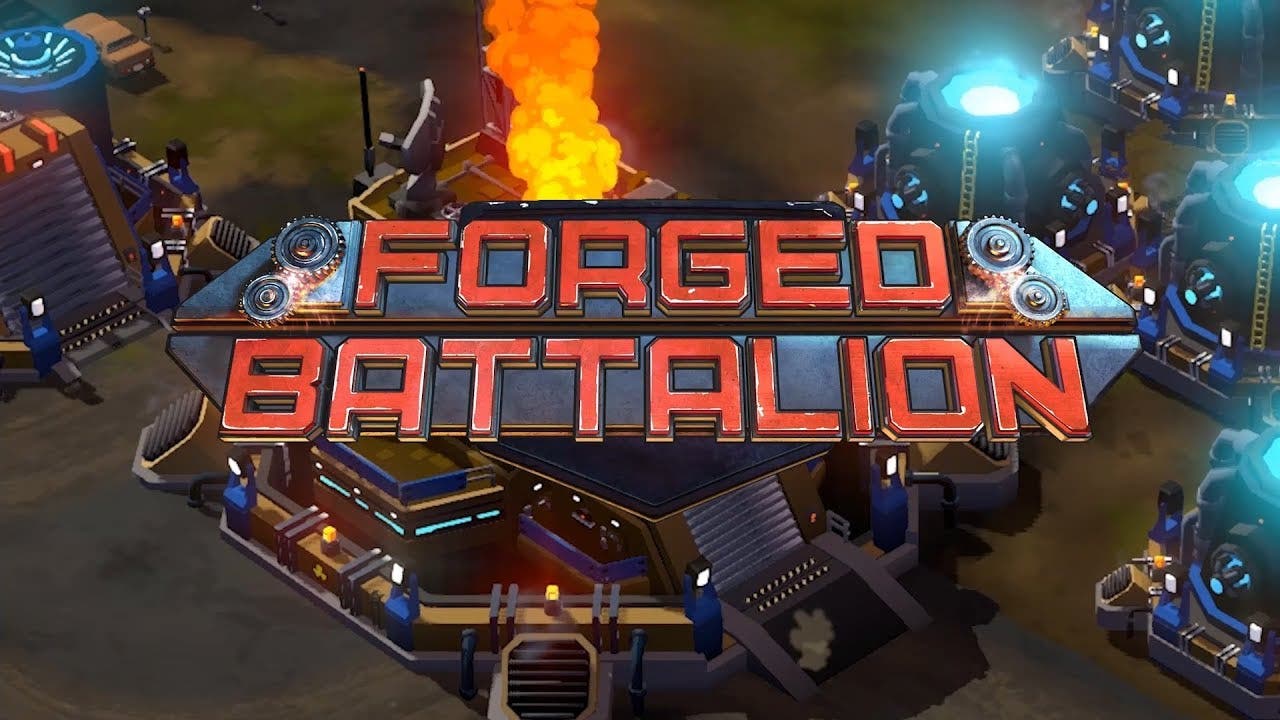 Award-winning international games label Team17 today announced that it has partnered with Westwood Studios and Command & Conquer veterans Petroglyph Games to bring Forged Battalion, an innovative and dynamic take on the classic RTS genre, to Steam Early Access in early 2018.

In Forged Battalion players will build and customize their own unique faction as they fight in a
variety of skirmish, solo, and multiplayer battles. They are not only a commander, but also an
engineer – so they have ultimate control over their faction’s units, factories, superweapons and
economy.

Towards the end of the 21 st century, the effects of climate change have devastated the world and a military force called “The Collective” has spread across the globe. As part of the resistance group against this aggressive enemy, it’s time for you to join the fight!

Manage, customize and develop the blueprints of your emerging faction to create ever-evolving
factories and units. Using resources gained in battle, you’ll unlock new options through the
metagame tech tree allowing you to choose the archetype, armor, locomotor, weapons, and special abilities such as stealth and regeneration that will make your faction one of a kind. As more technology is unlocked, your designs become more advanced and ultimately, you will have access to the most powerful options, including an array of deadly superweapons to launch against your foes.

Though the Command & Conquer veterans are hugely experienced in the genre, the team at
Petroglyph want building Forged Battalion to be a truly collaborative process with real-time strategy fans and is anticipating that the game will be in Early Access for approximately six months.

Forged Battalion will be entering Steam Early Access in early 2018