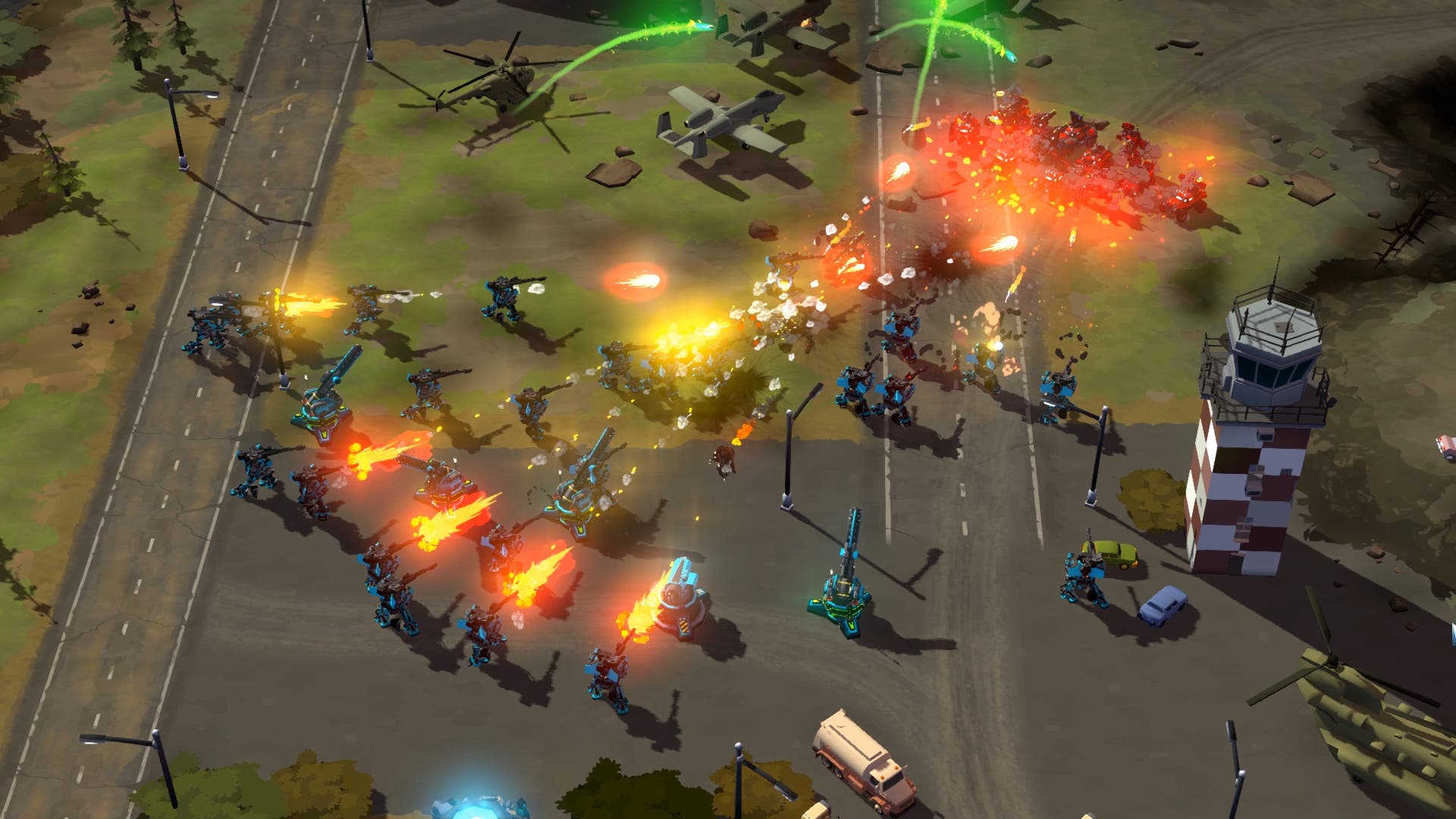 In Forged Battalion players build and customise their own unique faction as they fight in a variety of skirmish, solo and multiplayer battles. They will create, customise, and develop the blueprints of their emerging faction to create ever-evolving factories and units. Using resources gained from each battle, they will unlock new options through the tech tree allowing them to choose the archetype, and an array of armours, locomotors, weapons, and special abilities such as stealth and regeneration that will make each player’s faction one of a kind.

“The early access release of Forged Battalion is a vital part of developing the game.” Chuck Kroegel CEO of Petroglyph said. “We want fans to truly help forge what the game becomes so it’s important to get them into the game as soon as possible and start giving us their feedback. We can’t wait to see the unique factions that the community will create. We’ll see you on the battlefield!”

The Early Access period for Forged Battalion is planned to run for several months, during which there will be regular content drops which will be outlined via a roadmap on the Steam forum.

Wishlist the game on Steam: http://store.steampowered.com/app/686260/Forged_Battalion/ 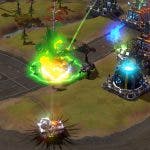 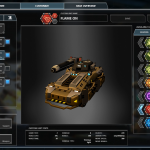 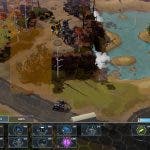 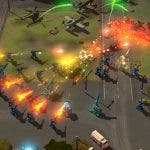 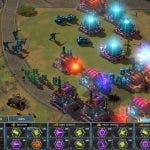 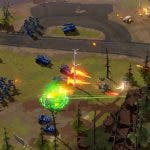 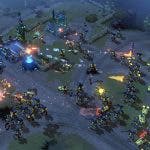