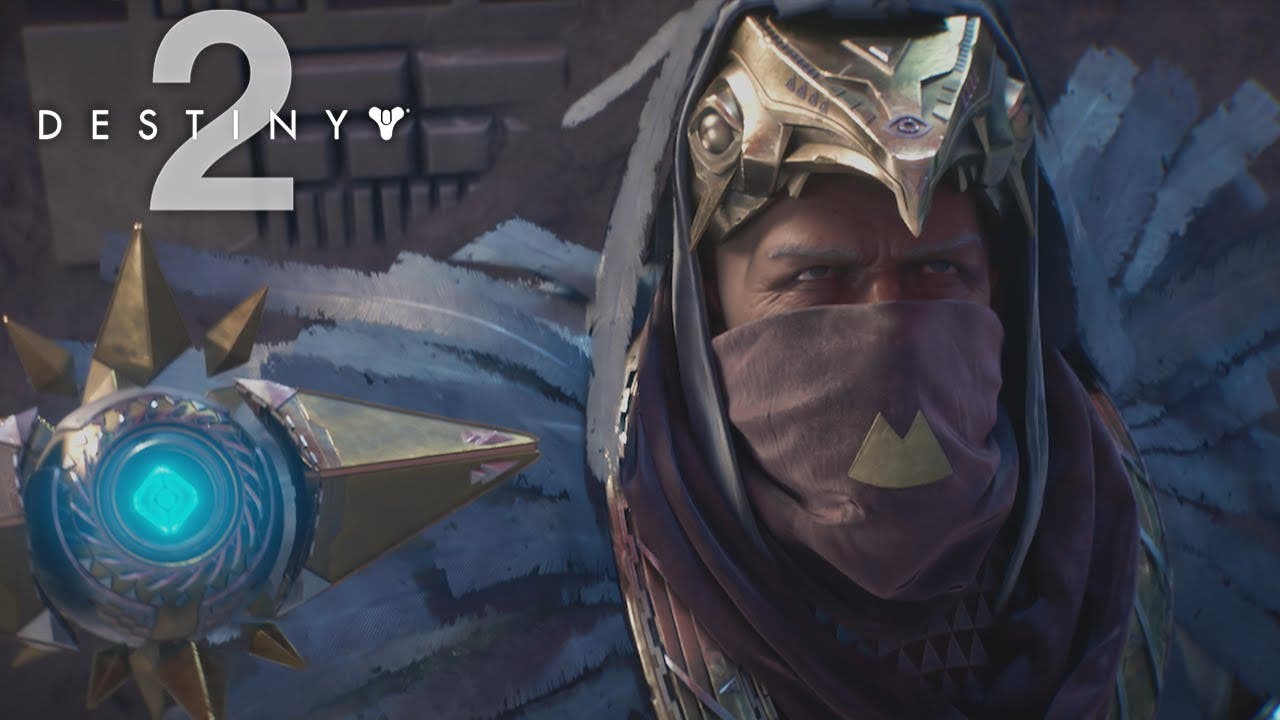 Revealed today, Destiny 2 – Expansion I: Curse of Osiris is the first expansion to the Destiny 2 universe releasing Dec. 5, 2017 for PlayStation 4, PC, and Xbox One.

Destiny 2 – Expansion I: Curse of Osiris, takes place after the conclusion of the Destiny 2 campaign where you are dispatched to Mercury on a quest to find Osiris, the most powerful Warlock to have ever lived, to discover the answers humanity needs to fight back against the Vex.

Curse of Osiris adds a new chapter to the world of Destiny 2, expanding the universe by adding an all-new cinematic story with new and returning characters, a new destination to explore, Mercury and its Infinite Forest, a new social space to visit called the Lighthouse, new missions, new strikes, new raid content, new free roam activities, a world quest to complete, and more.