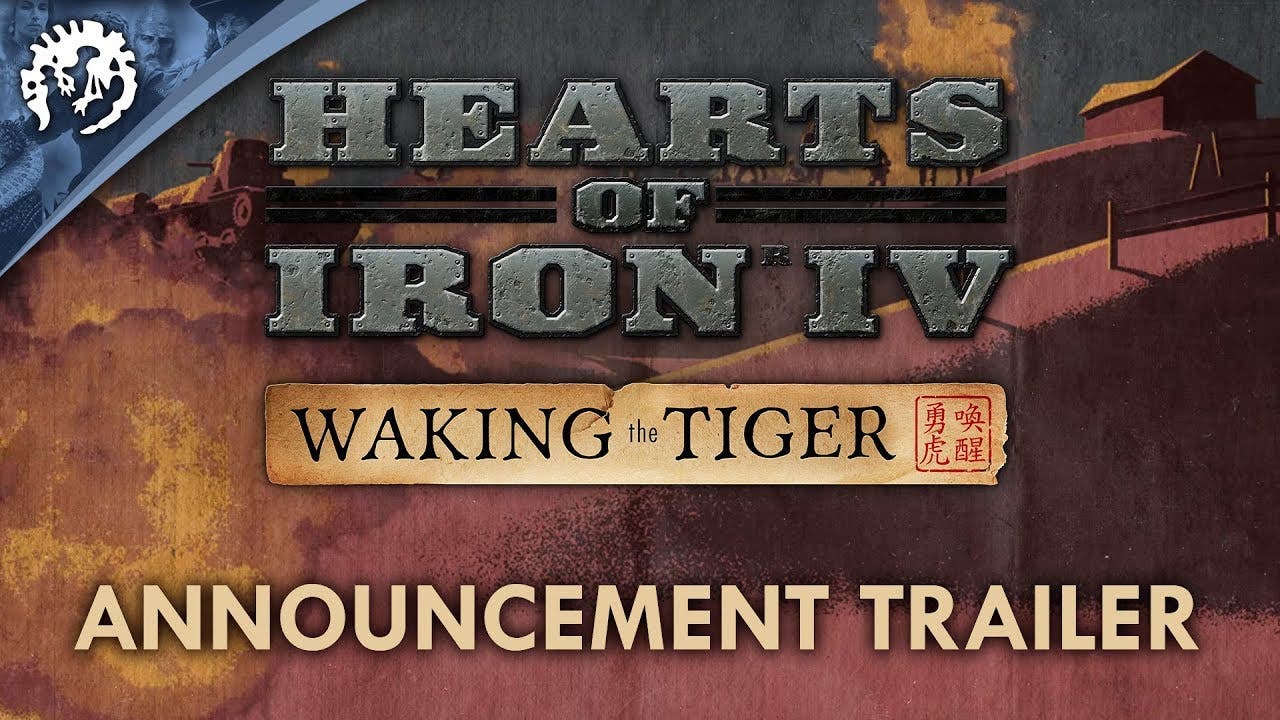 The Chinese Republic replaced the tottering empire only decades earlier, and is unprepared for its greatest challenge. China is ideologically divided as well, providing an appetizing target for aggressive neighbors. But the Chinese people are resilient and can unite to protect their homeland.

In Hearts of Iron IV: Waking the Tiger, Paradox Development Studio focuses on the Chinese front – the first front of the Second World War. Here, Japan turned its imperialist appetites before the other great powers got involved. New National Focuses dedicated to Nationalist and Communist China guide you through alternate histories that could save or unite the Chinese nation. But under whose guidance?

Features in Hearts of Iron IV: Waking the Tiger include:

Hearts of Iron IV: Waking the Tiger will be available soon on major digital distribution channels with the suggested retail price of $19.99 and is available for pre-order now.
http://pdxint.at/2AKPV1q