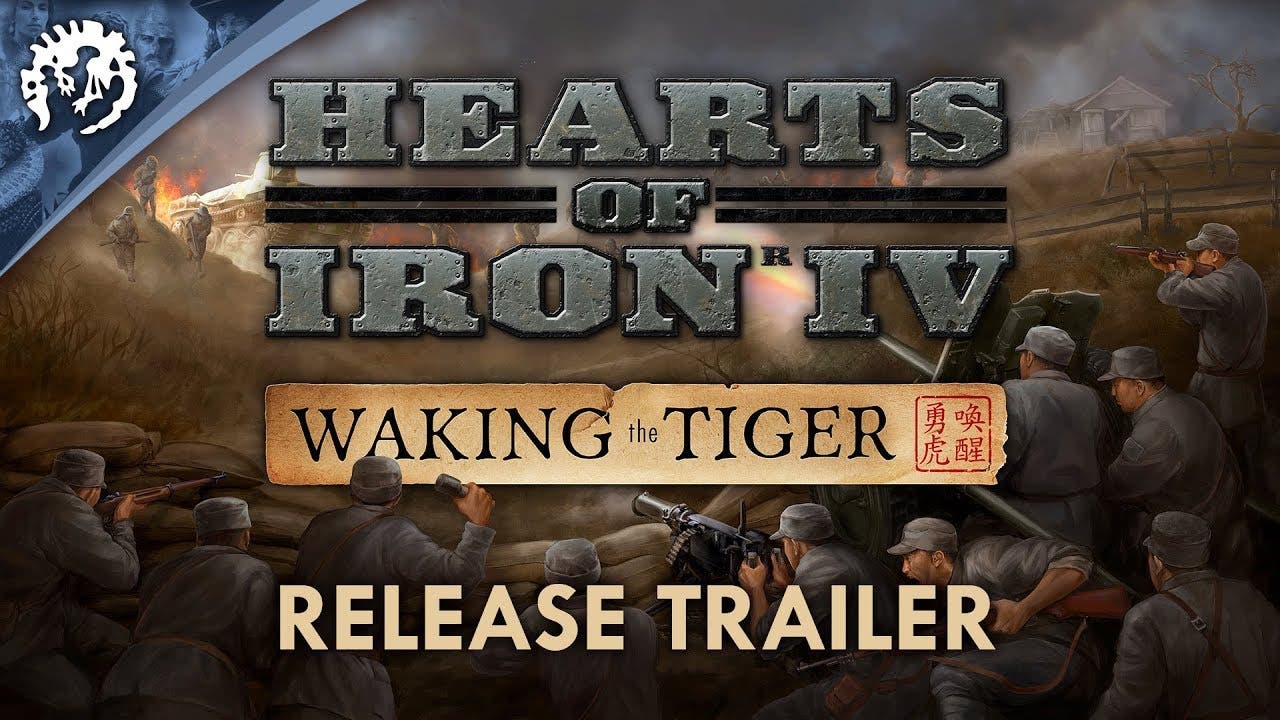 STOCKHOLM – 08 March 2018 – Are you ready to beat back the imperialist aggression of the world’s bullies? Paradox Development Studio is happy to announce the release of Waking the Tiger, an expansion to Hearts of Iron IV that makes major improvements to many aspects of the game, while drawing players’ attention to the Chinese Front.

The Chinese Republic is barely 25 years old and has still not found the unity it seeks. But now, pressed by Japan, China’s factions might find in war the common cause that eluded them in peace. New leaders and focus trees for Nationalist China, Communist China, the warlord states and the Japanese vassals add more depth and history to one of history’s forgotten fronts.

As usual, the expansion will be released alongside a major game update that is freely available to all Hearts of Iron IV players.

Hearts of Iron IV: Waking the Tiger is available now for a suggested retail price of $19.99.