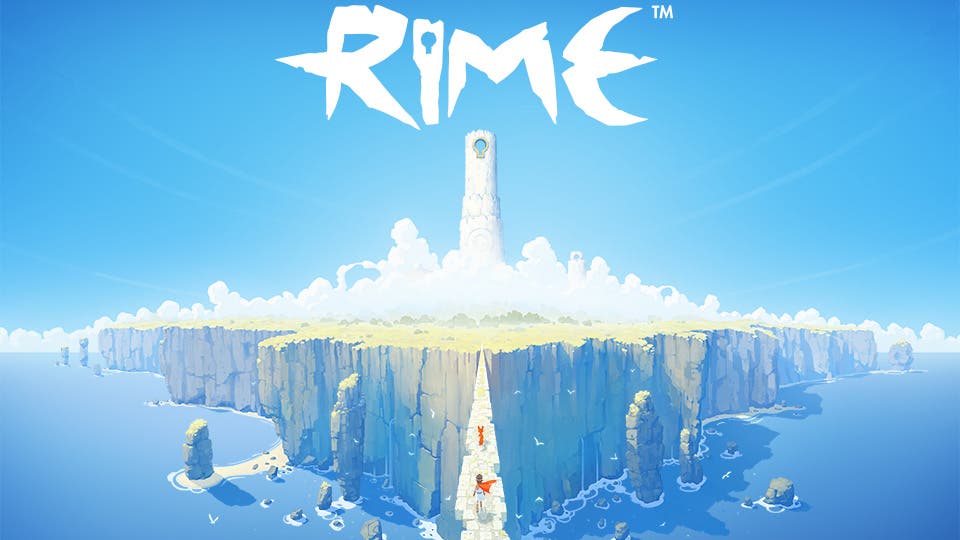 RiME has come to the Nintendo Switch after several months of waiting, and the results are borderline disastrous. This is my first experience playing Tequila Works’ game, and there’s a wonderful game underneath the grime and disappointment. It is difficult to say if any of these issues can be patched out, but until then it seems it would be best to experience this game anywhere but on the Switch. 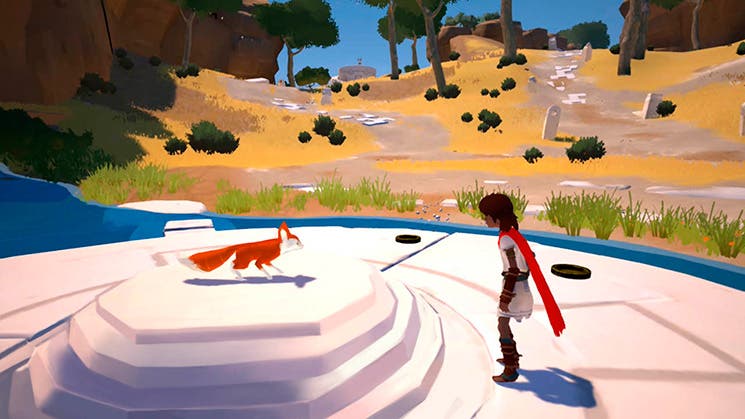 RiME is all contextual with no spoken or written word to guide you, just gestures and suggestions. In a way, it’s like Journey in that it’s about discovery, exploration, and solving puzzles. You play as a boy who finds himself stranded on an island who has to navigate it and discover its secrets. Along the way you befriend a fox who subtlety guides you. The puzzle solving is intuitive and organic, and at every corner and with everything you see, you are always wanting to explore. The island is beautiful, and follows a day-to-night cycle that is utterly beautiful to see in motion. Animals live and explore on their own, waves crash, and trees sway. It is a gorgeous game.

There are dangers, and you can die, whether by your own mistakes or things in the game. Thankfully the game saves often that any missteps can be undone. Some of this can’t be helped, due to the game’s bad performance, the hitching and pausing can make the platform feel awkward or become unresponsive at a crucial moment and end up missing a jump. When working as intended, the platforming is really enjoyable. There’s no combat, so the game re-enforces thinking differently to get around obstacles and dangers that would kill you. 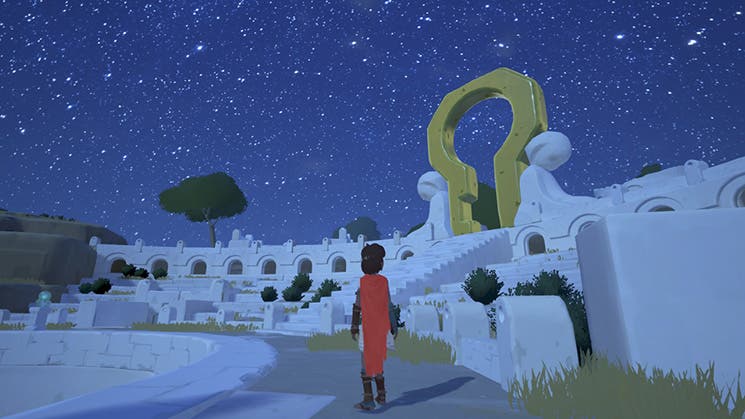 For a game released back in May, it is hard to see what took so long, especially with how it performs – which isn’t well. Not to harp on this too much, but the performance issues must be discussed and understood. RiME on the Switch has terrible performance with a choppy framerate during gameplay, slideshow-like cutscenes, and long load times. In-game, everything is blurry and has jagged edges of aliasing. The color palette is crushed on this console, and looks muted compared to other platforms this game appears on. The game plays better docked than undocked, but that somewhat restricts how you may want to play the game.

RiME is a game about immersion, and the technical issues get in the way of that. 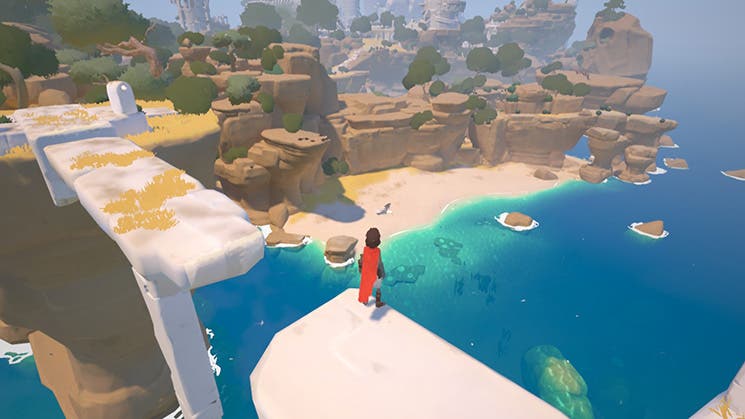 RiME on the Switch can’t be how the developers intended for anyone to play this game. I wish more time was given to it to get it to a state of playability that it deserved. RiME‘s saving grace is that the performance isn’t like this all the time, and is still playable, but that depends on how much you can tolerate. Sadly, this is simply the worst performing Switch game I’ve ever seen.