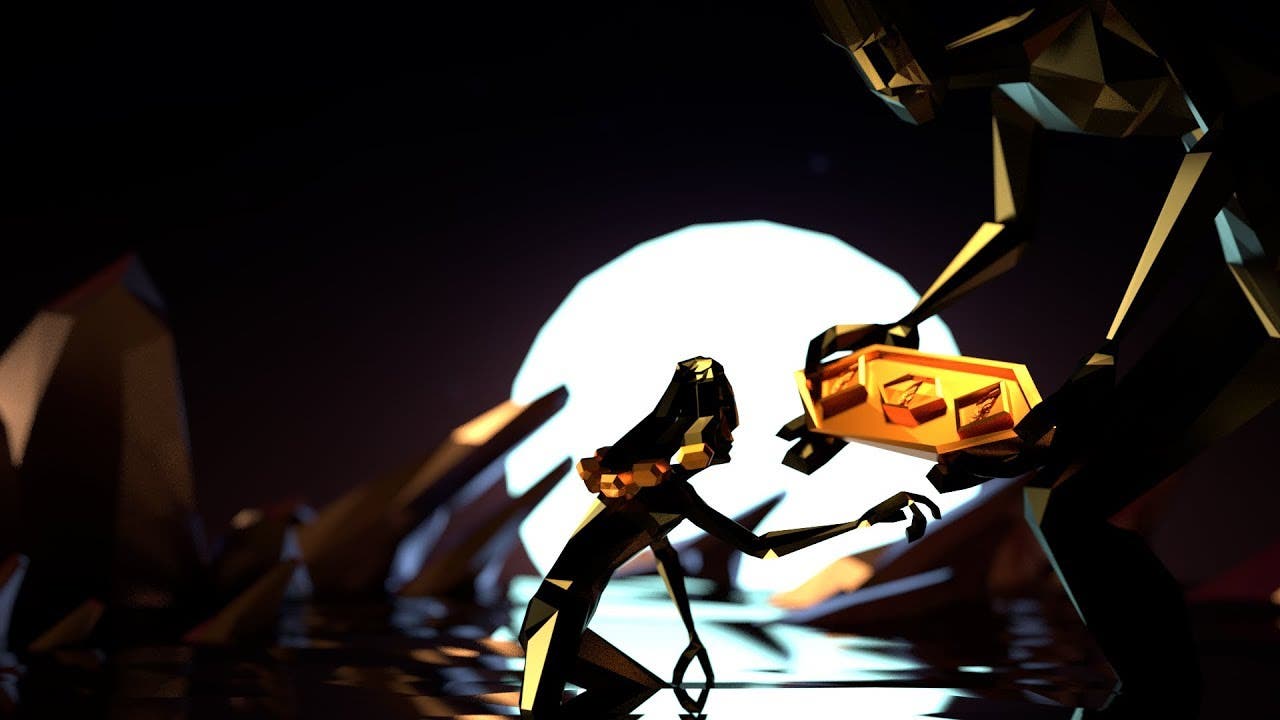 Today Swedish developer Eat Create Sleep released the new Community Update for their indirect god sim Crest. Based on the feedback and wishes from the community, the update focuses on giving the players and the world itself more options to express themselves.

Crest lets you explore the high-concept of religion by building your own. By only communicating with your followers by issuing commandments, Crest offers a unique approach to the classic god game genre. How these commandments are interpreted and remembered, depends on the experiences your followers make and will constantly change. Crest is currently out in Early Access and is set to release Q1 2018.

The whole changelog can be found here. The studio also critically looked at the current flaws of the game and released a detailed post about what will be tackled next and the reasoning for it.