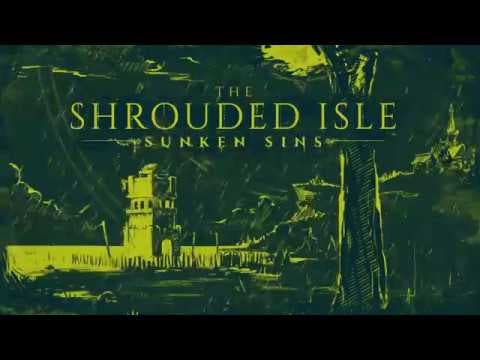 A mysterious spiritual contagion has reached The Shrouded Isle and players must now lock the infected away in the purification tower and allow the salt water to wash away their sins. But such treatment can have ill effects on the healthy…

The Sunken Sins DLC will feature these major improvements: