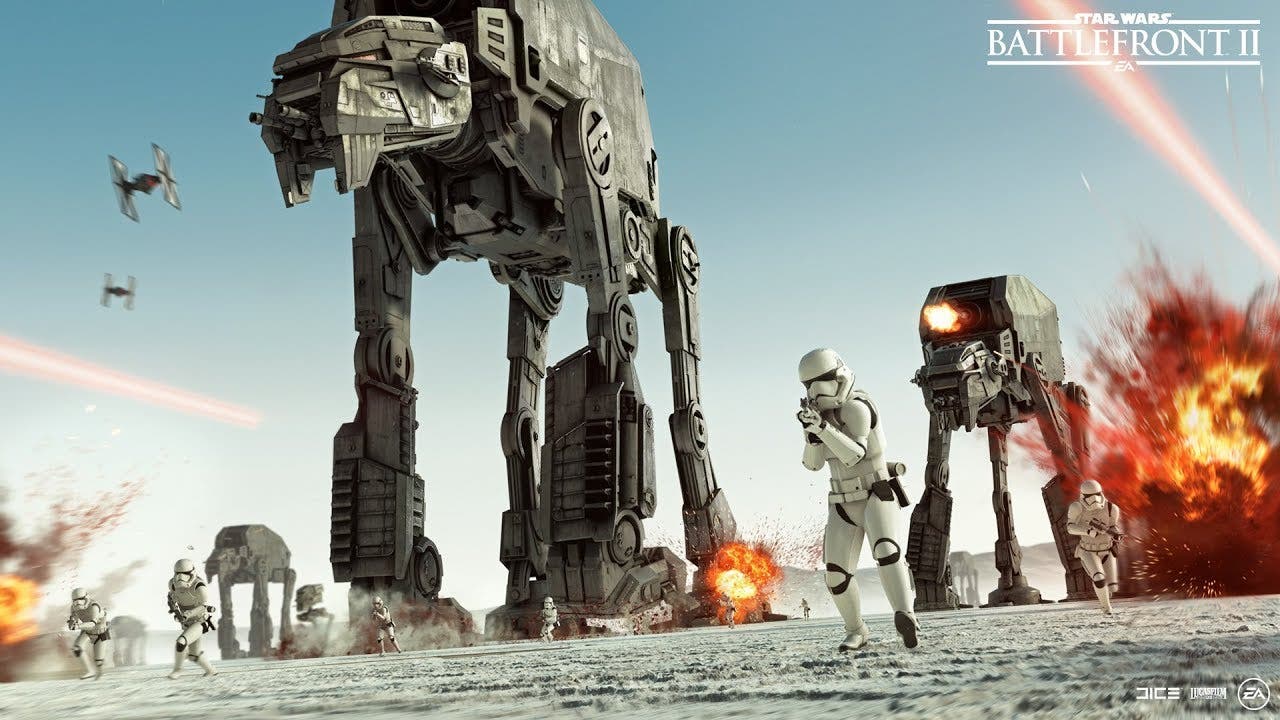 On December 13th, play as these two new heroes in multiplayer, and battle it out in new locations from Star Wars: The Last Jedi including Crait and D’Qar, with new vehicles, challenges and more.