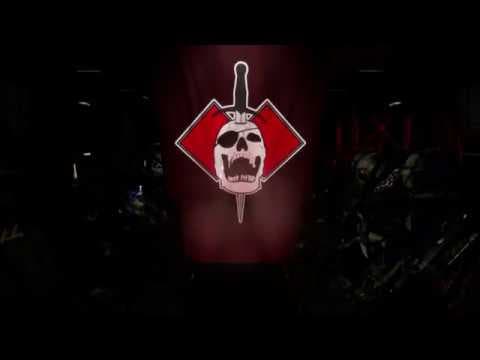 MechWarrior 5: Mercenaries will have four-player co-op, and Steam Workshop support at launch

Piranha Games announced tonight at Mech_Con that the upcoming and highly anticipated MechWarrior 5: Mercenaries will feature four-player co-op and full modding and Steam Workshop support, and during the keynote speech at the event revealed all-new gameplay footage showcasing a variety of ‘Mechs in combat on a selection of biomes to be featured in the final game, set to launch in late 2018 (www.mw5mercs.com).

MechWarrior 5: Mercenaries features intense PvE ‘Mech combat in an immersive, career-based Mercenary campaign driven by player choice. Featuring an advancing timeline starting in the year 3015, players will adopt the role of a new MechWarrior mercenary thrust into leadership of a mercenary squad as the Third Succession War continues to fracture the Inner Sphere; the vast region of colonized space surrounding Earth. Victory, prestige, and profit will not only require skill on the battlefield, but in the maintenance and enhancement of your BattleMechs.

The game’s newly-announced co-op functionality will enable players to host up to three friends inside their campaign universe, running missions together as a coordinated lance under the banner of the host’s mercenary unit.

The feature announcements and new gameplay footage were unveiled at Mech_Con 2017, an annual celebration of all things MechWarrior and BattleTech. Hosted by Piranha Games and featuring a variety of partners – each with a deep history of involvement in the beloved franchise – and attended by fans from around the world, the evening was capped off by an exciting conclusion to the first-ever MechWarrior Online World Championship Finals, where two teams of eight duked it out on the battlefield for their shot at the World Championship title and a share of the prize pool.