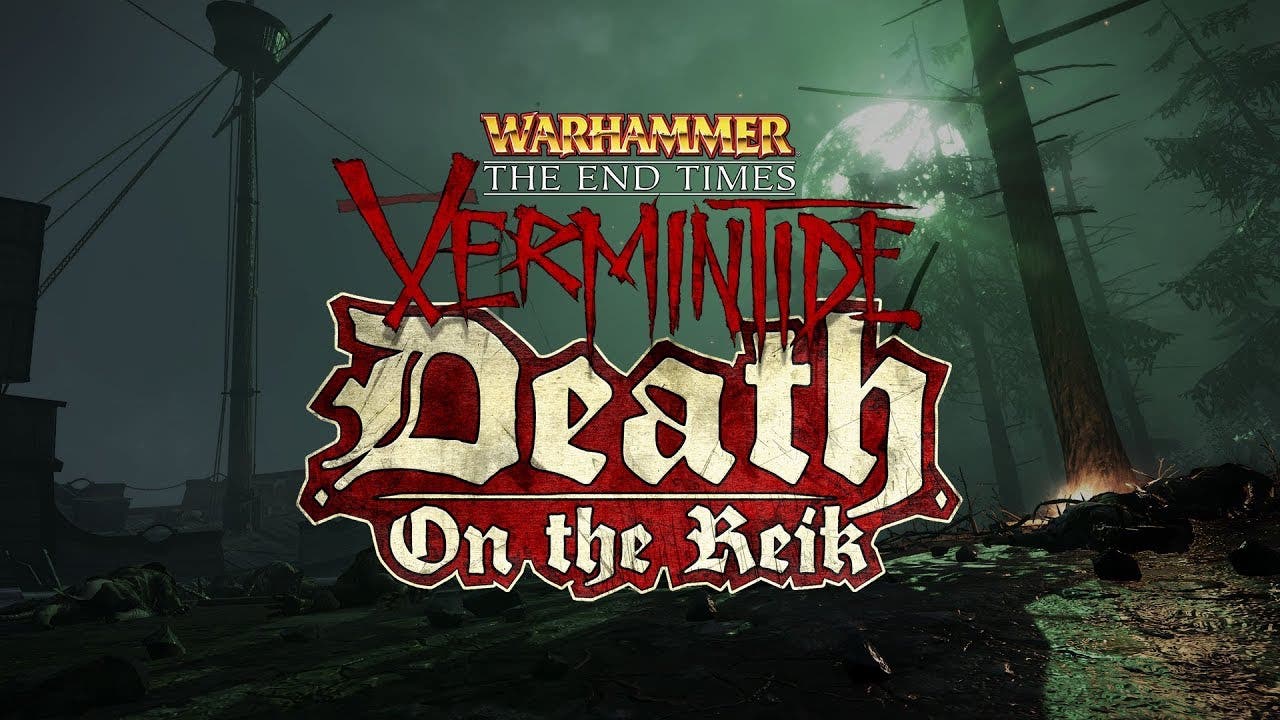 “The announcement of Vermintide 2 does not slow things down for our heroes at present, as the Skaven continue to execute their insane plans and attacks” says Martin Wahlund, CEO Fatshark. “The adventure is still expanding, and all heroes are needed if we are to come out victorious”.

Death on the Reik is part of the Warhammer Vermintide 2 Pre-Order package.