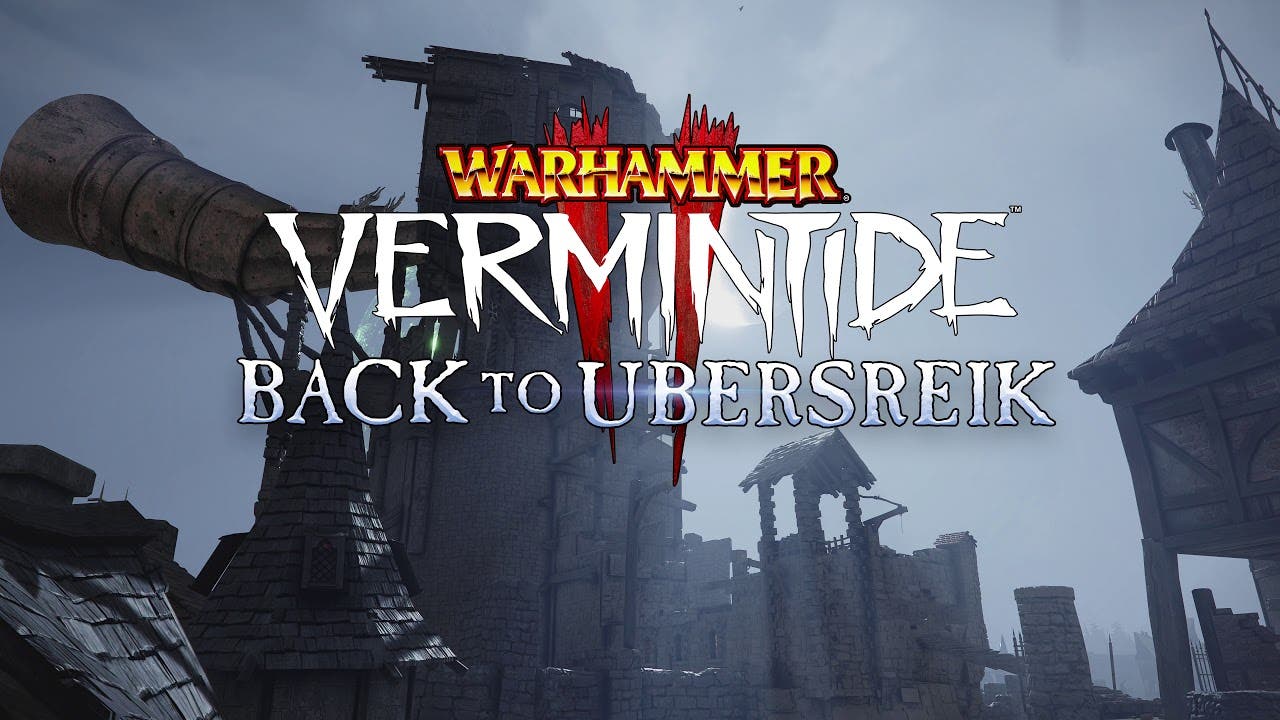 STOCKHOLM, SWEDEN – November 12, 2018. Independent developer Fatshark are looking in the rear-view mirror and bringing back Horn of Magnus, as well as two more levels from the multi-million selling first installment of Warhammer: The End Times – Vermintide.

Objects in mirror are closer than they appear
Warhammer Vermintide 2 – Back to Ubersreik DLC will arrive in December 2018, and will take nostalgic players back to the year 2015. However, history has been rewritten – the experience will be amplified! Bigger, better, and crazier!

Remastered and Amplified
Horn of Magnus and other favorite stages from the original Vermintide game has been overhauled and have never been more beautiful. Unfortunately, players will not have time to admire the levels, as Chaos join the Skaven to make sure they are not on the losing side this time around.

Horn of Magnus
The Back to Ubersreik DLC levels are based on playtime in the first game. Horn of Magnus was the most popular stage, and also the level that was revealed first from the original game.

“Horn of Magnus has a very special place in our hearts here at Fatshark” says Martin Wahlund, CEO Fatshark. “It’s a homecoming for anyone that has played the first Vermintide, and a new experience for players who first became Heroes in Vermintide 2 ”.

December Release
Warhammer: Vermintide 2 – Back in Ubersreik DLC will be available on PC and Xbox One in December. To keep the Skaven unwary when the Heroes returns to Ubersreik, a date will be communicated closer to release.