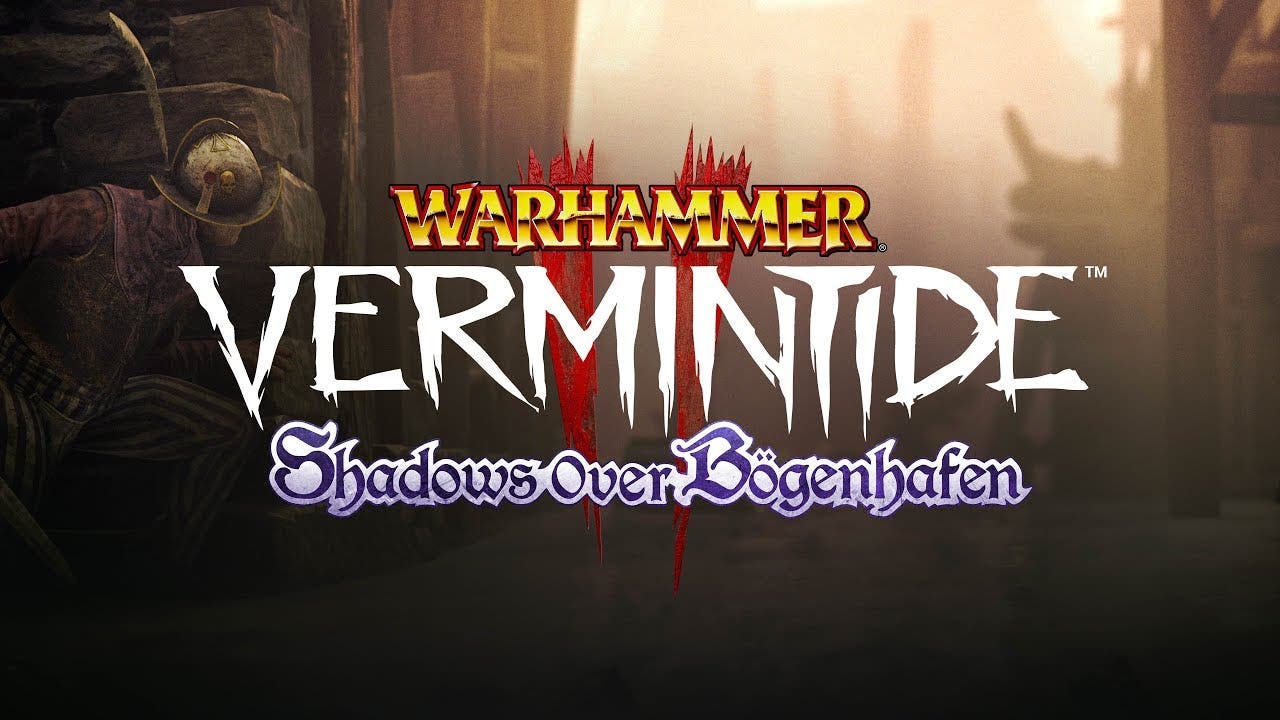 No rest for the Heroes. Shadows over Bögenhafen brings two new levels, quests and challenges, as well as cosmetics including skins, illusions, portrait frames, and hats.

“After the huge success with the release of Warhammer: Vermintide 2 we remain focused on supporting the game with new content and experiences.” says Martin Wahlund, CEO Fatshark. “Shadows over Bögenhafen adds even more compelling content that should challenge and satisfy even the most hardened players, we’re really excited to announce its launch today on PC.”

Shadows over Bögenhafen brings new content to Vermintide 2 with the impending destruction of the city of Bögenhafen. The heroes are tasked with investigating the source of the Nurgle infestation slowly consuming the city – starting in the disease-ridden slums The Pit and across the river in the Göttenplatz district.

Not a Hero yet? Pick up Warhammer: Vermintide 2 now: http://store.steampowered.com/app/552500/Warhammer_Vermintide_2/

Vermintide 2 is a visually stunning and groundbreaking melee action game pushing the boundaries of the first person co-op genre. Set during the apocalyptic End Times of the Warhammer world – the game introduces the dark, bloody and twisted forces of Chaos as an enemy faction. Other new features include 15 hero careers, new environments, talent trees and the proprietary Heroic Deeds System.