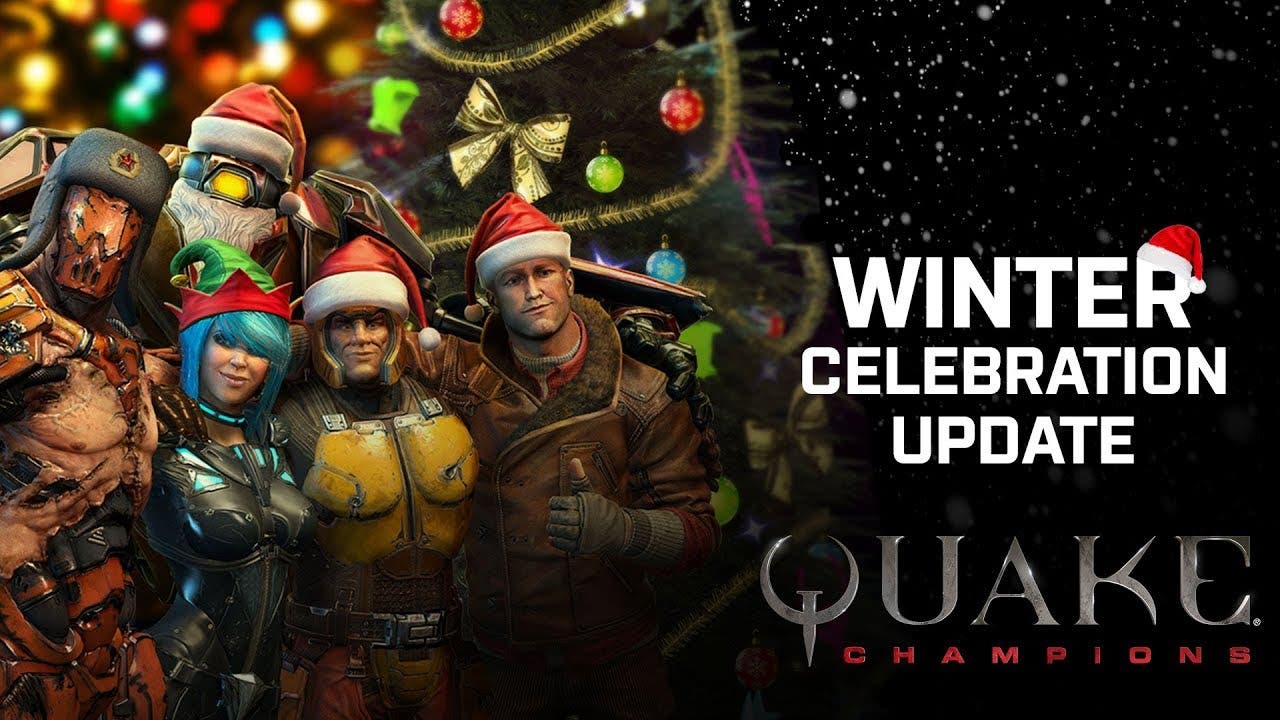 Quake Champions is currently in Early Access via Steam and Bethesda.net and continues to refine and update the game as it moves towards full release in the coming months.

Quake Champions is available now in Early Access on Steam at http://store.steampowered.com/app/611500 and via Bethesda.net https://checkout.bethesda.net/store/bethesda/pd/productID.5106755800. Players can jump in immediately by purchasing the Champions Pack, which unlocks all current and future Champions as well as other exclusive in-game bonuses for only $29.99. A free-to-play version of the game will launch in the future.