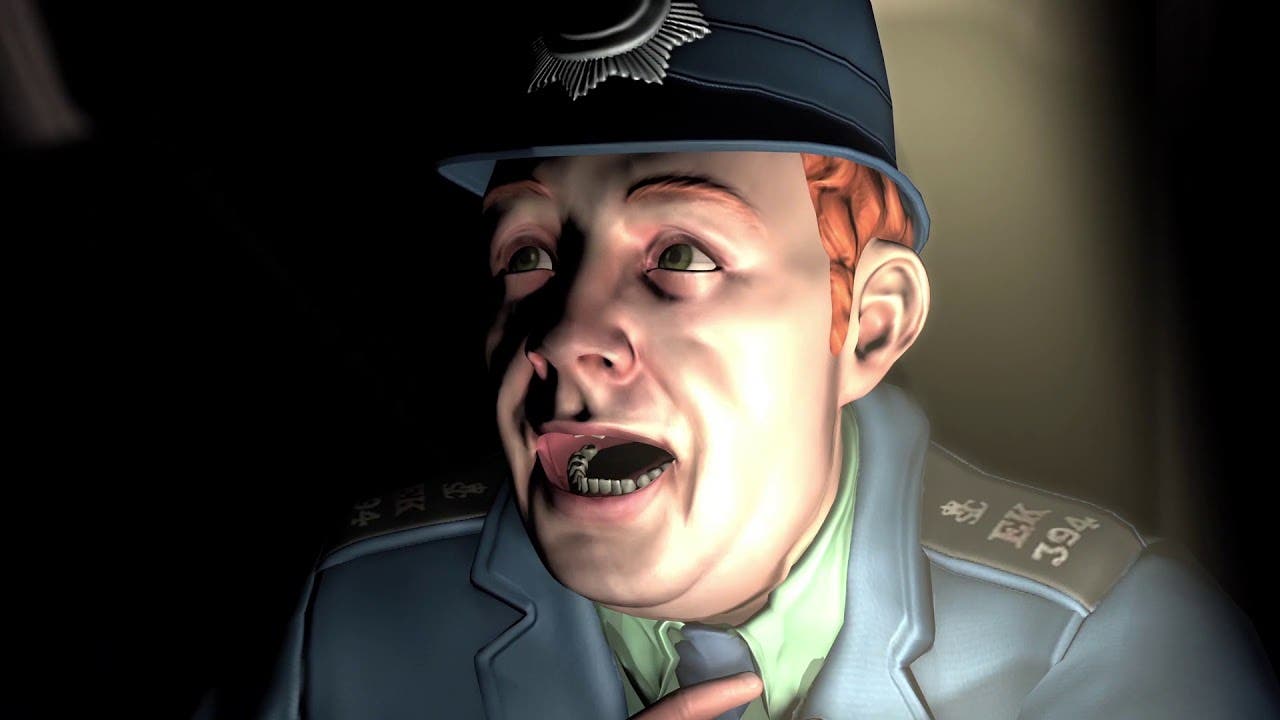 THQ Nordic is remastering The Raven – Legacy of a Master Thief, due out in March 2018 for consoles and PC

The Raven – Legacy of a Master Thief, the classic whodunit adventure by KING Art, is being remastered and will be released on PC/Mac, PlayStation 4™ and across the Xbox One family of devices including Xbox One X on March 13, 2018. The game will go by the name of The Raven Remastered and will not only feature fully remastered animations, lighting and hair in full HD resolution, but also subtitles in French, Spanish and Simplified Chinese for the first time (already available in German, Russian, Polish and Italian).