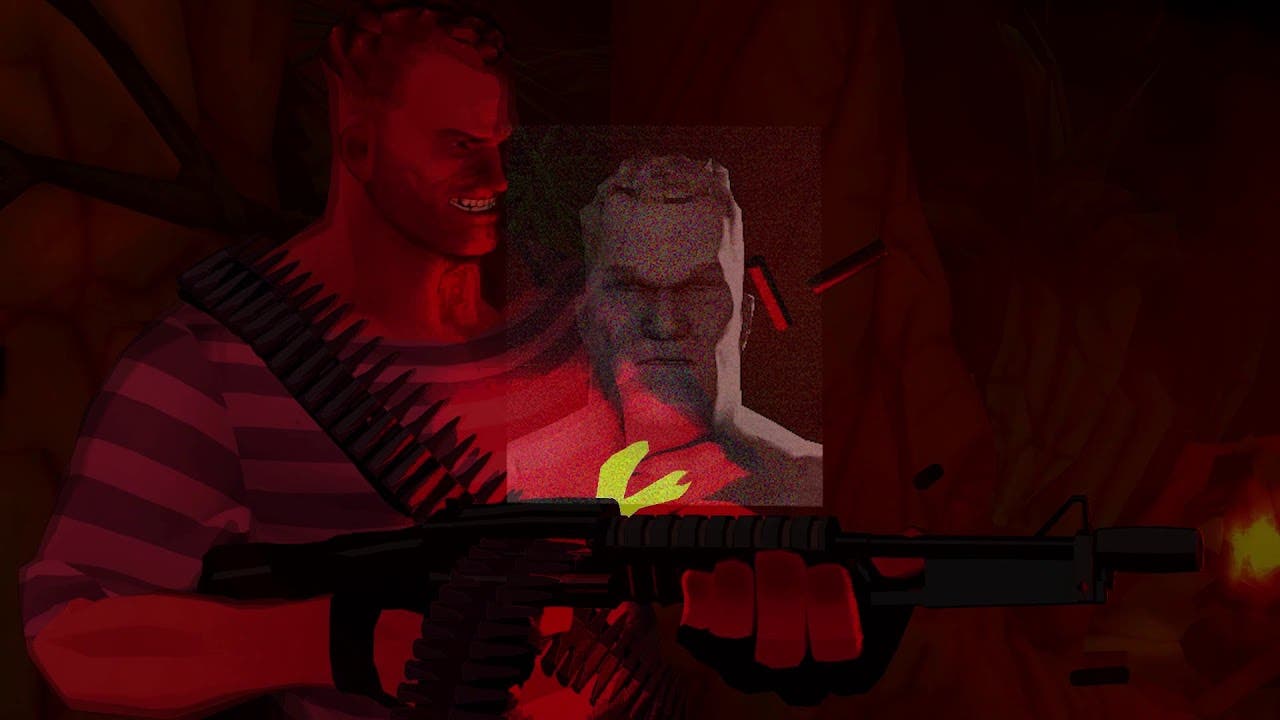 Vienna, Austria, September 5th, 2018: Mercenary tactic game Jagged Alliance: Rage! will be available on September 27th for PC and November 6th on PlayStation®4 and Xbox One. Get ready for a demanding turn-based strategy game, where your team of Mercenaries is always outnumbered and low on resources.

This spin-off from the Jagged-Alliance-Franchise is about the beloved mercs like Ivan Dolvich, Helmut “Grunty” Grunther, Charlene “Raven” Higgins and more. Playable in singleplayer and coop-multiplayer, the game will feature an approximately 20-hour long campaign.

Jagged Alliance: Rage! will be published by HandyGames, the latest family member of the THQ Nordic network. HandyGames will act as an independent publisher, focusing on small and mid-sized projects or 3rd-party indie games.