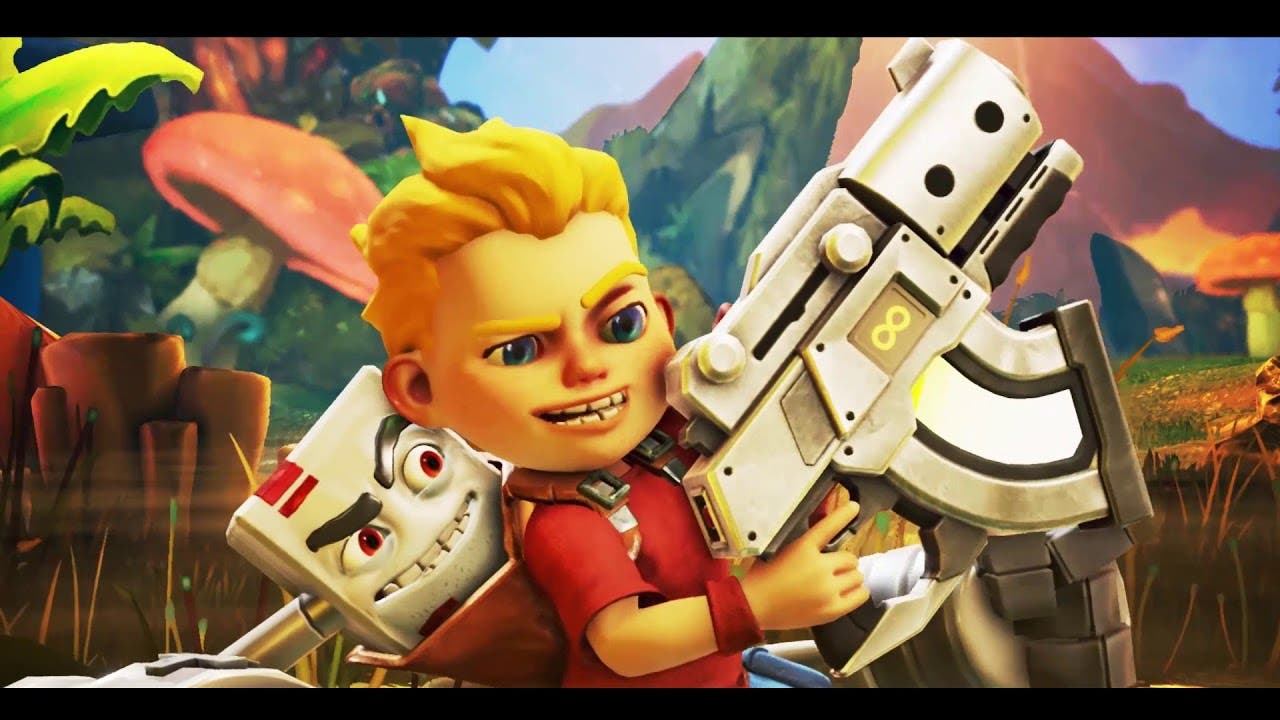 Rad Rodgers, the 90s-inspired retro platformer makes the leap to Xbox One and PS4 on February 21st

Developer Slipgate Studios and Publisher THQ Nordic will release Rad Rodgers on PlayStation®4 computer entertainment system and across the Xbox One family of devices including Xbox One X on February 21st. The SRP is 19,99 € – all owners of the PC-Version will get a free update (which is already part of the console-version) including: