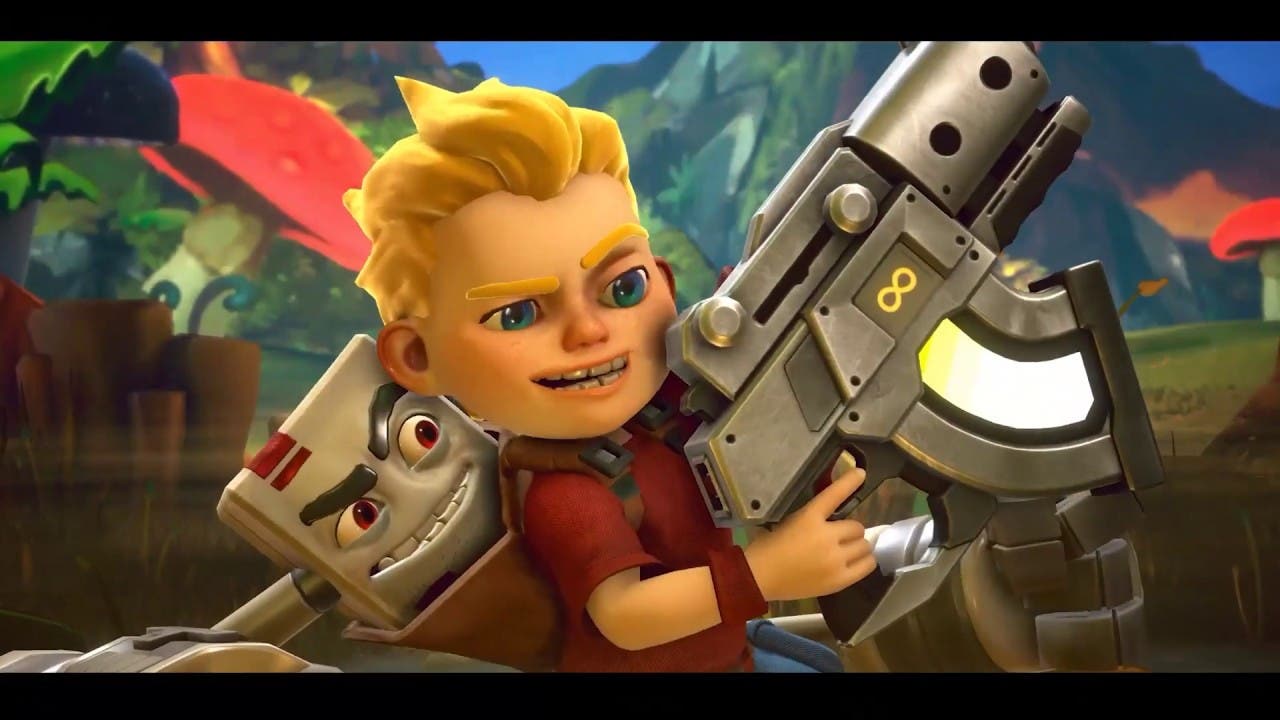 AALBORG, Denmark / GIEBELSTADT, Germany February 26th 2019: Rad Rodgers is back and he brought a bunch of fine friends: Duke Nukem, Lo Wang, Cosmo and other iconic action game heroes are joining the teenage adventurer and his loyal console companion Dusty on their mission to save the video game world.

You want your friends to join too? No problem, the new Rad Rodgers Radical Edition will feature local co-op and a versus multiplayer mode as well as an action-packed package of thrilling levels, outstanding mini-games, a fine arsenal of crazy weapons and tons of secrets, collectibles and unlockables.