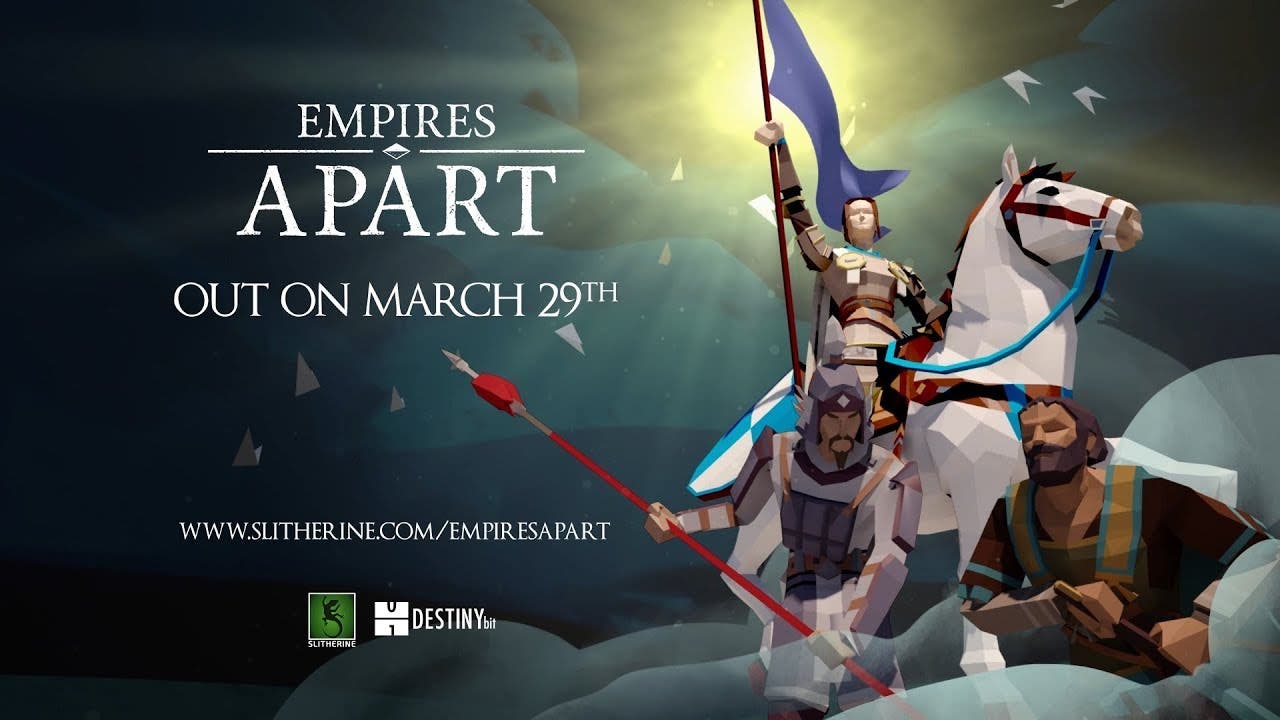 Empires Apart, the RTS set in medieval times gets a release date of March 29th

Fast games, faster match ups. If you want to play a deep and intense real-time strategy game, Empires Apart is the choice. You begin with few resources and fewer villagers, and you have to create the strongest civilization. Rome wasn’t built in a day, but in half an hour you can fully develop your city and raise an army to wipe out enemies out.

Six factions, six different ways to win: every faction has unique abilities and units. Aztec warriors get better every time they score a kill, but have no cavalry. French knights can unleash a devastating charge, Chinese rely on their renown skill in ranged combat, Mongols can literally move their city around the map, Byzantine infantry can disrupt enemy lines before their Kataphraktos attack the enemy – but all factions should fear Arabs and their priests, as they can “convert” enemy troops.

Empire Apart is releasing on Steam with the aim or giving new life to the classic RTS genre: http://store.steampowered.com/app/530630/Empires_Apart/