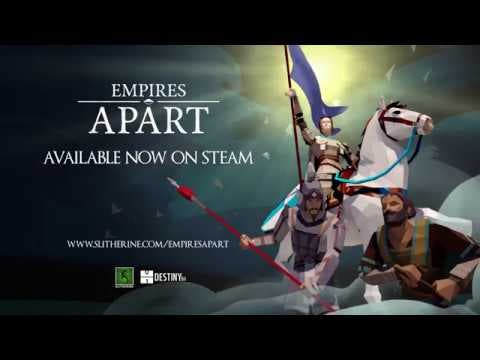 DESTINYBit are huge RTS fans. They grew up playing all-time classics such as Age of Empires and Empire Earth. So when they decided to create a new RTS, they set the bar really high. That was over four years ago.
Now that Empires Apart is out, we can safely say they accomplished the mission of creating a game that’s both heavily influenced by its predecessors, but also integrates a lot of modern features that makes it stand out from the crowd.

The six factions play in a very different way.  Each has its own play style, its own heroes and special features. This makes each game a unique experience. Empires Apart gives its best in Multiplayer, so make sure you join online ranked matches to fully appreciate this new gem.