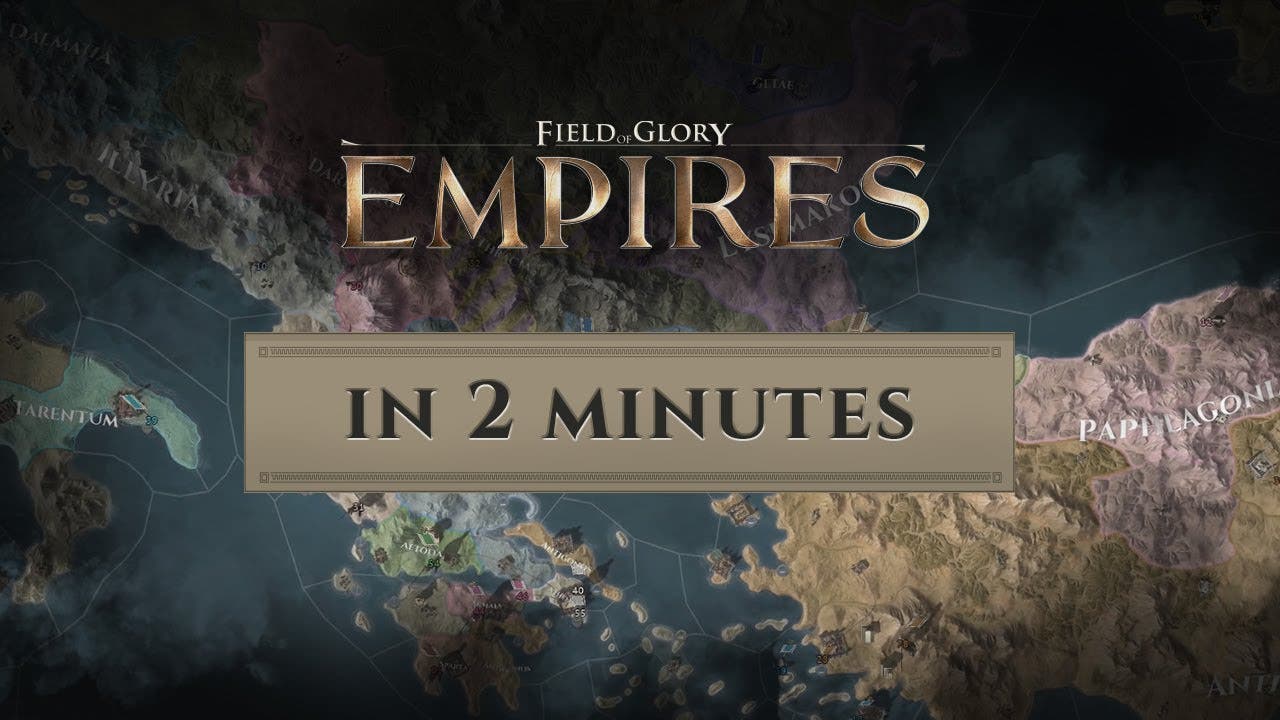 Field of Glory: Empires is now set to conquer on July 11th

AGEod’s new Grand Strategy 4X game set in Europe, the Middle East, and North Africa, is finally ready to conquer the hearts and minds of all strategy enthusiasts, with unparalleled detail and outstanding depth.

Alexander the Great just died on the limits of the known world, and its dominions shatter in pieces. A tragedy for the Greek and Macedonian civilization, but a golden opportunity for a new leader to forge a new Empire from one of over 70 playable factions, each with its own set of national traits and units.

Tired of boring 4X games with heartless battles, where maths are more important than valor and tactics?
Field of Glory: Empires is unique also when it’s time to fight. Players can choose between a rapid resolution. watching the entire battle unfold or export it and play it to Field of Glory II.

Field of Glory: Empires is developed by AGEod. It developed cornerstone strategy games like American Civil War, Wars of Succession and Birth of Rome.

Field of Glory: Empires is set to release only on PC on July 11th.