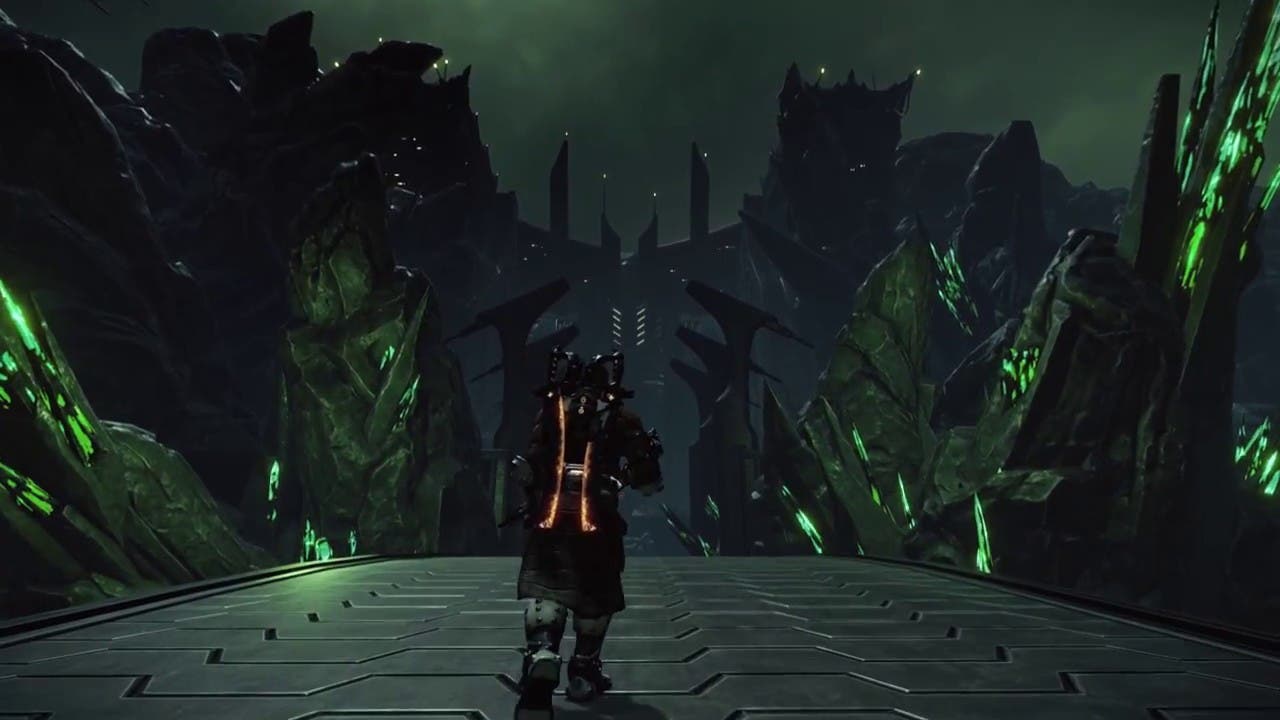 Immortal: Unchained hosting a Closed Alpha in March for the Hardcore Action-RPG

LONDON, UK – Feb. 20, 2018 –​ Sold Out and Toadman Interactive are excited to announce that a closed alpha test for the upcoming hardcore action-RPG sci-fi shooter Immortal: Unchained will be available to download exclusively on PC in March.

Beginning Thursday, March 8 and running until Monday, March 12, the closed alpha test will offer PC players the first look at two locations from Immortal: Unchained’s dark and unforgiving world, while experiencing the game’s brutal combat and tactical gunplay for the very first time. Players will also be invited to share their feedback with the development team to help refine the game and are encouraged to share their thoughts and experiences via the Immortal: Unchained Steam page and other social media channels.

Those interested in participating in the closed alpha can register for access at ImmortalTheGame.com​. Successful applicants will then be contacted with a key to download the closed alpha in the run-up to launch.

“We’re thrilled to offer PC players the first opportunity to go hands-on with Immortal: Unchained next month,” said Robin Flodin, CEO of Toadman Interactive. “We’re taking player feedback incredibly seriously, and we hope that by putting the game into the hands of hardcore action-RPG fans now, we’ll be able to gather feedback that helps us create an even better title in time for launch, and a game that fans of the genre will truly want to play.”

In addition to announcing the game’s closed alpha, Sold Out and Toadman Interactive have also released the first gameplay trailer for Immortal: Unchained, showcasing the game’s savage world and bloodthirsty combat.

“We can’t wait to see players’ impressions of Immortal: Unchained,” added Sarah Hoeksma, Marketing Director at Sold Out. “With more updates and surprises planned for 2018, we hope hardcore action-RPG fans will be excited to discover much more of the dark sci-fi world Toadman is creating as we get closer to launch.”

Immortal: Unchained will be available both digitally and at retail on the PlayStation®4 computer entertainment system, Xbox One, and PC via STEAM™ in 2018.