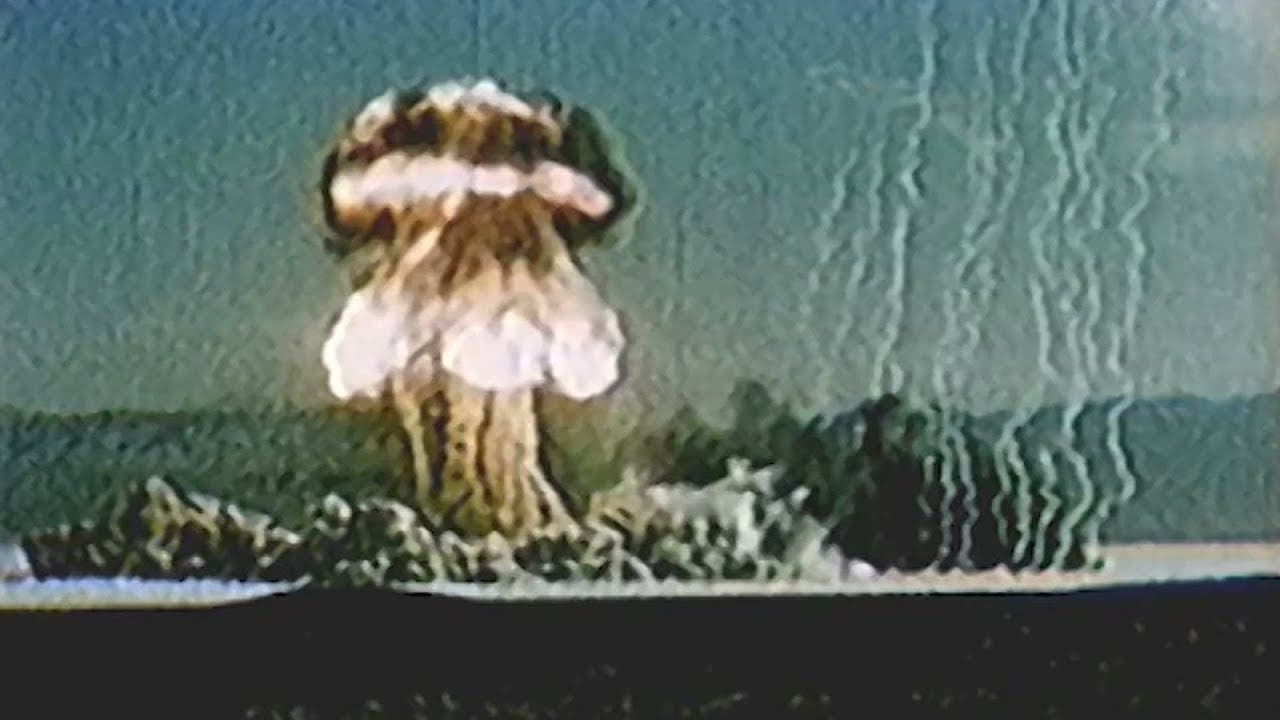 Toadman Interactive to make third entry in I.G.I. franchise with I.G.I. – Origins in 2021

Stockholm, Sweden March 19, 2019 – Toadman Interactive is pleased to announce that the third game in the I.G.I. franchise will be released during 2021.

The title is a tactical stealth FPS and a prequel to the previous games that will uncover the origin story of the I.G.I. organization. Toadman has started the development of the game and is now in the prototyping stage. The team is really excited to have one of the original creators on board for the development and is looking forward to being able to share more as development continues.

I.G.I. was originally released in 2000 and the first two games sold over a million units combined. The games were developed by Innerloop Studios and the first game was published by Eidos Interactive, the second by Codemasters.

”I’m so psyched to announce that the prototyping is going well and we already have a fun base game to play in the studio. Today, we are releasing a teaser showing a glimpse of our prototyping and many things will improve as we continue the development. The reason we are sending out this update is so that we can allow enthusiasts to provide ideas and feedback when we are in the early stages of development. We want to hear from you fans to make sure you get to see the most out of this game,” said Robin Flodin, CEO of Toadman Interactive.