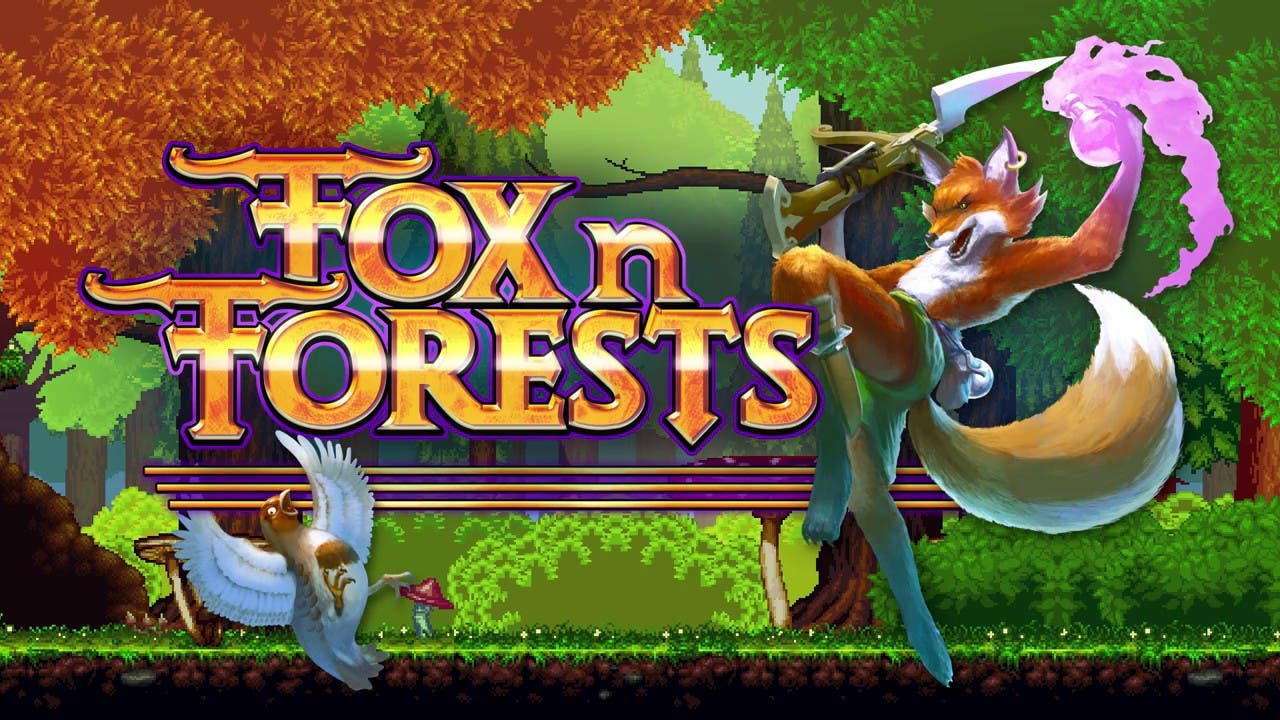 In FOX n FORESTS, players assume the role of Rick the Fox. Armed with a magical crossbow granting the powerful ability to change between two seasons in a level, Rick can freeze his surroundings in winter, create new platforms out of falling leaves in autumn, and use a host of other powers. Only by mastering the seasons will Rick be able to outfox his enemies, explore the mystic forest, solve brain-teasing puzzles, claim victory against colossal bosses, and bring the mystery of the fifth season to light.

Inspired by classic games including Super Ghouls ‘n’ Ghosts, Wonder Boy in Monster World, ActRaiser 2, and the Castlevania and Zelda series, FOX n FORESTS will be both accessible and challenging. The game combines retro charm with modern game design while offering glorious 16-Bit graphics and a chiptune soundtrack.

“FOX n FORESTS will surely speak to a wide audience,” says Marc Wardenga, Head of Games at EuroVideo. “References to the golden age of classic 16-Bit games, mixed with a unique soundtrack and contemporary, precise, and accessible gameplay, will bring back fond memories of retro games.”

Successfully funded via Kickstarter in 2016, FOX n FORESTS will be the first title from EuroVideo’s new games label Wild River and will make its North American debut at PAX East in booth 10054.